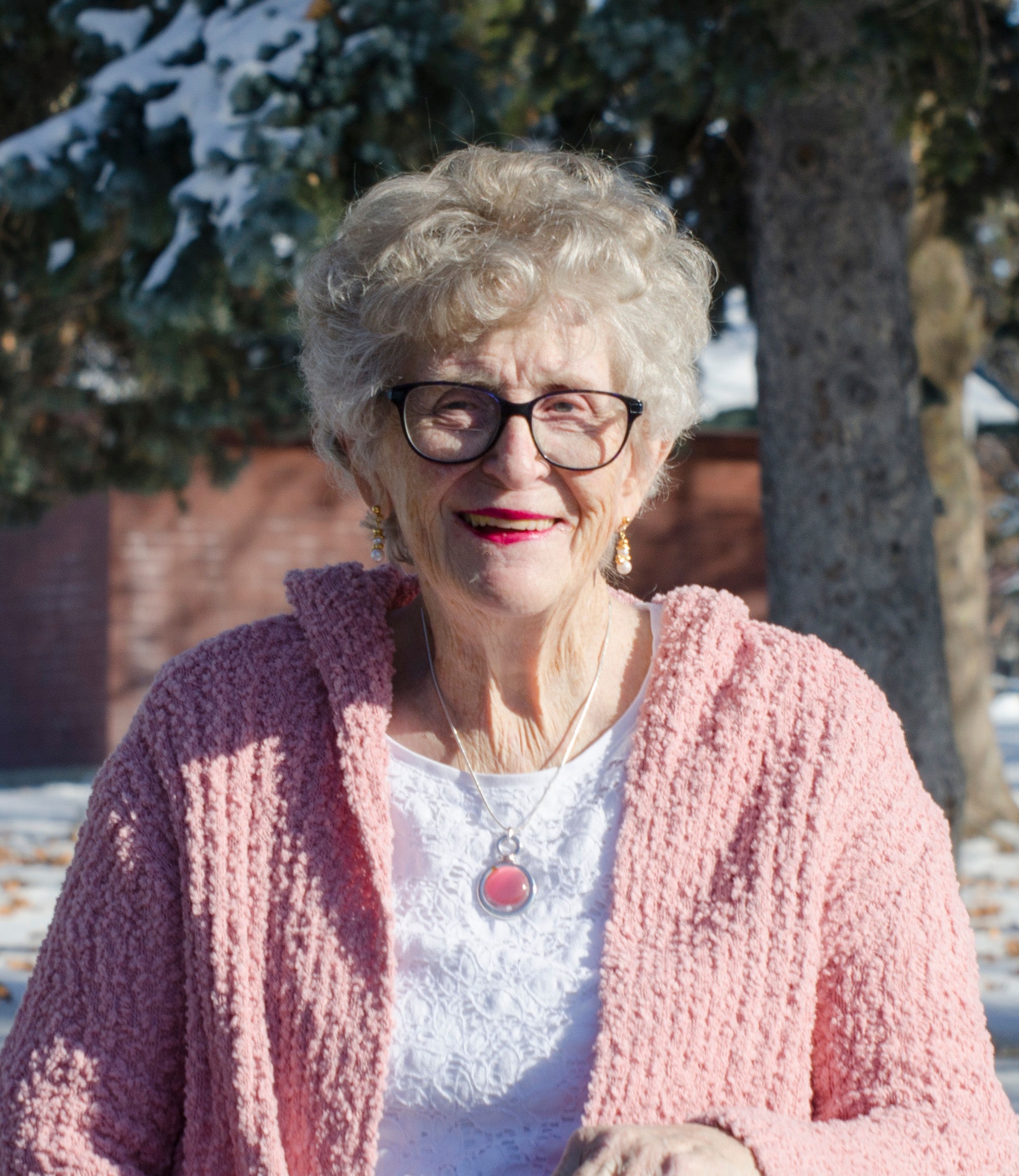 Darlene Carter Chambers was born on April 25, 1933 in Milford, Utah to LaVern and William Carter. She grew up in Caliente, NV where her mom would braid her hair into her bonnet to stop her from getting freckles. Her family moved to Ogden, Utah. Darlene worked her first job at Farr's ice cream scooping the best ice cream in Utah. She graduated from Ogden High School in 1952.

At 19, while roller skating, she met a tall dark-haired man and it blossomed into the marriage to Lawrence George Chambers on October 10, 1952. They were married for 59 years. They lived in Clearfield, UT raising their four children.

Darlene loved to bowl which took her across the country to many states and she made lifelong friends from all the leagues she was a part of.

She was a beautiful seamstress and made several wedding dresses, bridesmaids' dresses and flower girl dresses. She also loved to make quilts; the friendships made while hand stitching was one of her favorite times.

She worked for many years at House of Fabrics as a manager. She was very talented and would share her knowledge of sewing with anyone that asked for help.

The family would like to thank the nurses at Thatcher Brook Rehabilitation and Care Center in Clearfield for the loving care of mom.

In lieu of flowers the family suggests donations to the American Cancer Society.

To order memorial trees or send flowers to the family in memory of Darlene Carter Chambers, please visit our flower store.