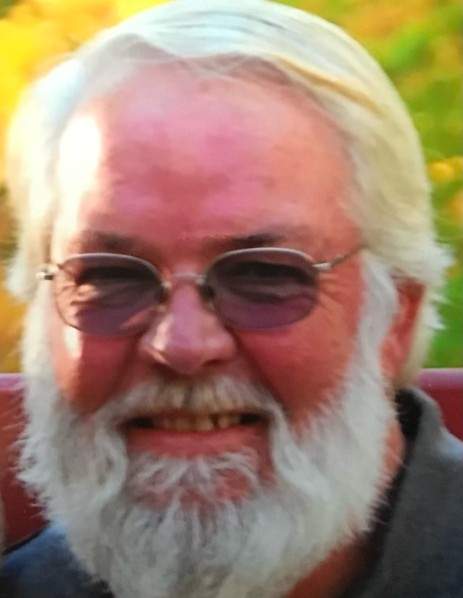 WILLARD- Our beloved husband, father, grandfather, brother, and friend passed away on November 26, 2021 due to many health issues. “Dan who affectionately called his wife HB “Honey Bunch” told her he would wait for her by the moon because she always turned the wrong way and would get lost so he wanted to make sure she found her way to Heaven.”

Dan was born on September 30, 1949 in Ogden, UT to James Erik Perkins and Vera Sara Fronk. He graduated from Ogden High School, attended Weber State College and Applied Technology College and proudly served in the United States Navy as an intercept operator where he received the “National Defense Service Medal”, and two “Meritorious Unit Commendations”. He also received a “Presidential Accommodation” for intercepting enemy aircraft due to his fast interpreting skills. Dan had talent for fixing anything which earned him the nickname, “Mr. Fixing Man”. His grandson proudly states: “My grandpa taught me everything I know!”

Dan married the love of his life, Valerie Kay Stewart on July 4, 1991 in Jackson Hole, WY. Dan traveled and experienced many wonderful places in the world and learned many lessons in life. His greatest accomplishment with the help of his faith and belief in the Lord was staying sober for the past 33 years, and was always available to help others. Dan loved the outdoors and enjoyed fly fishing, golf, duck hunting and traveling with the love of his life, Valerie, of which they shared many wonderful memories together.

He was preceded in death by his parents; sister, Veloy Porter; and brother, Edwin Neil Perkins.

The family wishes to express deep gratitude to family and friends for their concern and support.

In lieu of flowers, please consider donating to the following as Dan was a true Patriot who respected his fellow servicemen, he loved children and animals: “Wounded Warrior Project”, “Primary Children’s Hospital”, or a “Local Animal Shelter”.

To order memorial trees or send flowers to the family in memory of Daniel Perkins, please visit our flower store.