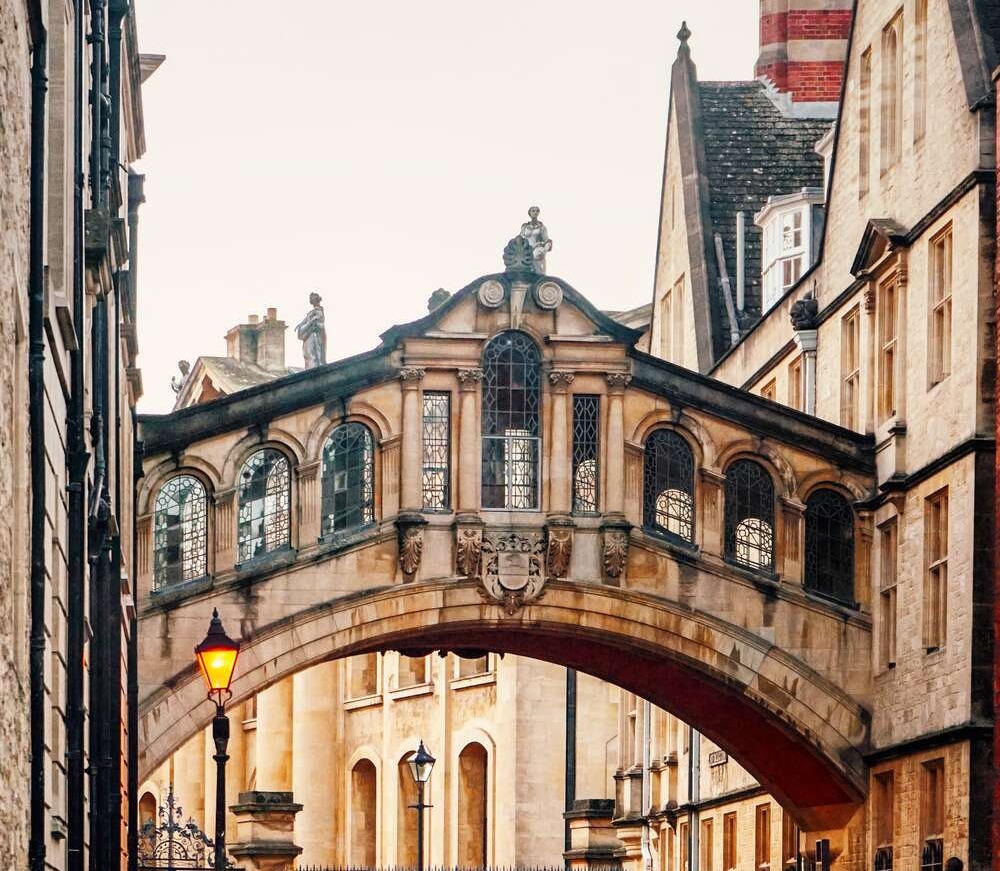 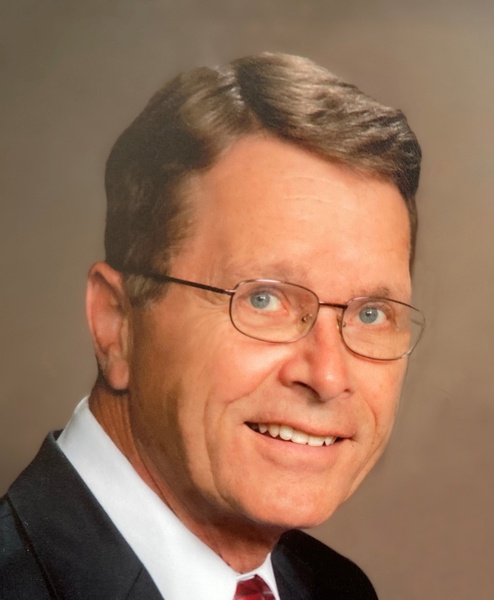 "I was born February 22, 1944, in Berkeley, California to Owen Morrell and Alpha Dietz Clark, who preceded me to Paradise in 1995 and 1996. I was raised in Ogden, Utah. I graduated from Ogden High School in 1962, and Weber State University in 1968. I served in the California mission from 1964-1966. In 1968, DeAnn Jensen and I were married in the Logan temple. We brought forth six children: Sheri (Michael) Rokus, David (Melanie) Clark, Nanette (John) Allred, Janna (David) Astin, Kaylene (Nate) Cotton, and Katie Clark; twenty-two grandchildren; and five great-grandchildren. Siblings include Roger, Carolyn, Richard, and Nancy. In 1972, I graduated from Arizona State University with a Master's in Social Work and worked for Davis County for 31 years, retiring in 2007. I had many Church callings, but the most special was with DeAnn, when we served as a senior missionary couple assigned to the Young Single Adults in Oxford, England, 2010-2012. We enjoyed serving in the Ogden Temple from 2014-2018. DeAnn and I have been on eight cruises, and have traveled extensively throughout the U.S. and Europe. I have had many medical issues, including the effects of polio since the age of four, so John 16:33 really applies. For me and you, hopefully Alma 46:39 will as well."

In honor of Steve, his loving family and friends dedicate this scripture to his exemplary life; “I have fought a good fight, I have finished my course, I have kept the faith” (2 Timothy 4:7).

Services will be live-streamed and may be viewed by scrolling to the bottom of Steve’s obituary page.

To order memorial trees or send flowers to the family in memory of "Steve" Daniel Steven Clark, please visit our flower store.