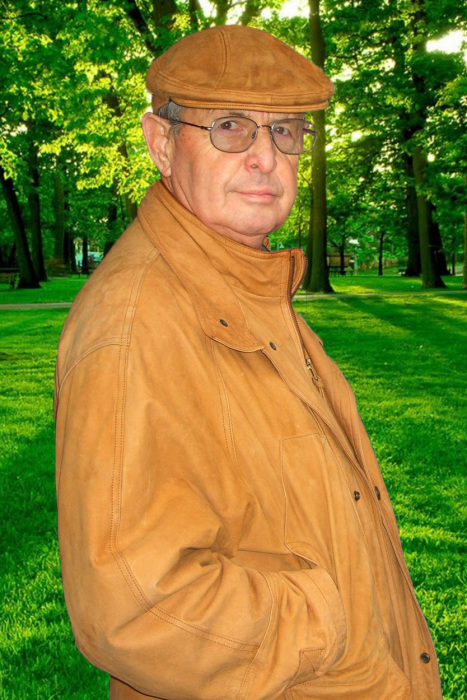 Well, damn it all anyway! If anyone is reading this now, it can only mean that after 50 years or more of beating the odds, the odds finally caught up to me! More on that below.

I was born in Price, Utah to humble parents—Arland LeRoy and Ruby Hill Workman—who lived in Wellington, about 10 miles east of Price. In 1945 they decided to move to Provo, which I then thought was the largest city in the world. My parents wanted us children to have the opportunity to get a better education, and so in Provo I was able to distinguish myself by winning a marble championship, breaking my arm, and becoming a crack-shot with a BB gun; all while maintaining a 1.9 gpa through 8th grade!

In 1961, while serving in the Navy, I met a 5’ 2” blue-eyed alpha female named Margaret Richey in Hawaii, and we married in 1962. We have from that marriage two beautiful daughters, Susan and Nancy, and between them they had six children (5 boys and 1 girl), who I call “butt-heads” because I never grew old enough to become a grandfather.

After rearing our family in Salt Lake City, my wife and I moved to Roswell, Georgia, where we have lived since 1985. During this time, we have been able to travel extensively throughout the world, and I have had the experience to visit some countries as many as four times.

In 1967, I had my first occurrence with testicular cancer, and underwent extensive radiation. I was told that if I survived five years, that I had a good chance of beating it. In 1970, I had my second occurrence of the same thing, entirely unrelated to the first occurrence! The doctors were surprised as this is quite rare, and I’m told that I was written up in the American Medical Journal. I had to undergo radiation a second time. In all, I have had to undergo several surgeries for radiation damage to my kidneys, bladder, and intestines, and have had neurological damage such that I no longer could stand or walk unassisted or without a walker or mobility scooter. I also cannot raise my left leg more than 1 inch from the floor and my right leg no more than 2 inches.

As my physical condition deteriorated, I decided to write my own obituary to get my side of the story out there.

Ever since the beginning of our marriage, my wife and I have had an ongoing debate as to who is the smartest between us, so now on my deathbed, I am able to play my trump card: You were dumb enough to marry me, so I’m the smartest!

I have just re-read everything to this point, and I see that I have succumbed to the moral flaw of embellishing one’s accomplishments. So here it is, FULL DISCLOSURE: I didn’t actually win the marble championship, I only won second place.

A Memorial Service will be held in Roswell, and the morbidly curious who are persistent enough to find out when and where may attend funeral and graveside services in Utah.

Services will be live-streamed and may be viewed at www.lindquistmortuary.com and scrolling to the bottom of Dan's obituary page.

To order memorial trees or send flowers to the family in memory of Dan Workman, please visit our flower store.