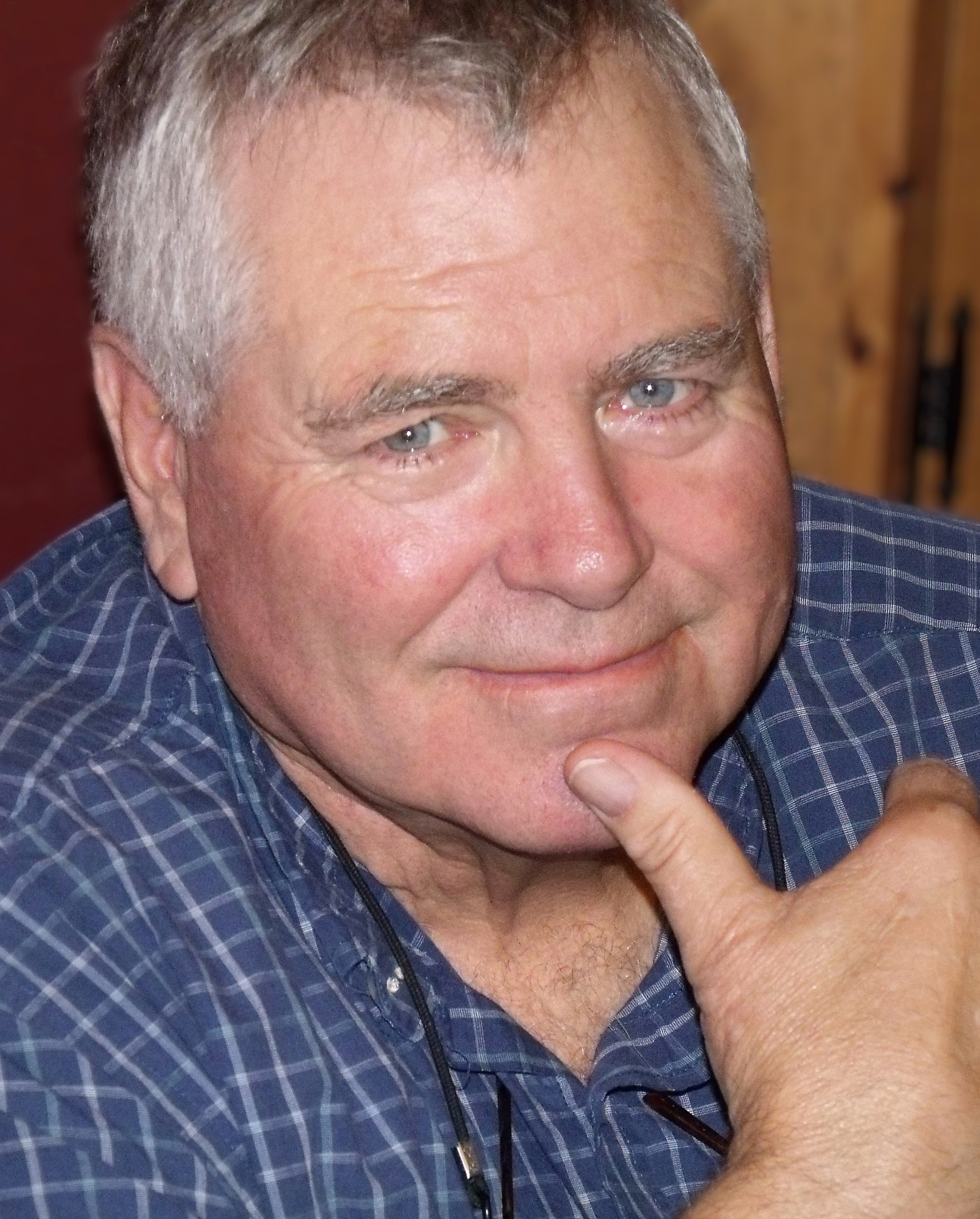 Dale C. Johnson, 78, passed away at home on May 24, 2022.  Dale was born December 9, 1943 in Ogden Utah, the son of John L. and Iola May Johnson. Raised with two brothers and a sister, Dale developed a love of music and cars.  He graduated from Ogden High School and served a mission in California for the LDS church.  After his mission, Dale joined the Air Force Reserve, training as a firefighter.  It was during this time Dale asked his cousin to set him up on a date with a woman he saw at a party.  Luckily, his cousin set Dale up with the wrong but ultimately perfect woman, Joyce Jones.  The couple married November 27, 1966.

Dale found work at Lelis Transmission in Riverdale and a willing mentor who taught him how to repair and rebuild automatic transmissions. Dale spent most of his career as an accomplished transmission mechanic. Most of that time he spent running his own business, starting it out of his garage or at his home in Roy then at his shop “Johnson Auto Services” in West Haven. He spent long hours working at the shop, straining his body to support his family, never quite able to wash the grease fully from his hands. To this day, the smell of grease and oil floods the minds of all four of his boys with the various iterations of the shop.

The family spent many years camping, fishing, and motorcycling in the Uintah and surrounding mountains. Fly fishing, fire pies, and nights around the campfire where Dale would get the Gibson guitar out and play as we sang along. Dale loved his family, especially his dear wife Joyce. After her diagnosis with Parkinson’s in 2006, and as she slowly declined until her passing in 2014, Dale cared for his beloved wife even though his own body was broken and worn from years of work. After she passed, Dale spoke of how much he missed her nearly every day.

Goodbye Dad.  Each time we play or hear a guitar or walk into a mechanic’s shop, we will think of you.  Thank you for all you did for us. We love you.

To order memorial trees or send flowers to the family in memory of Dale C. Johnson, please visit our flower store.