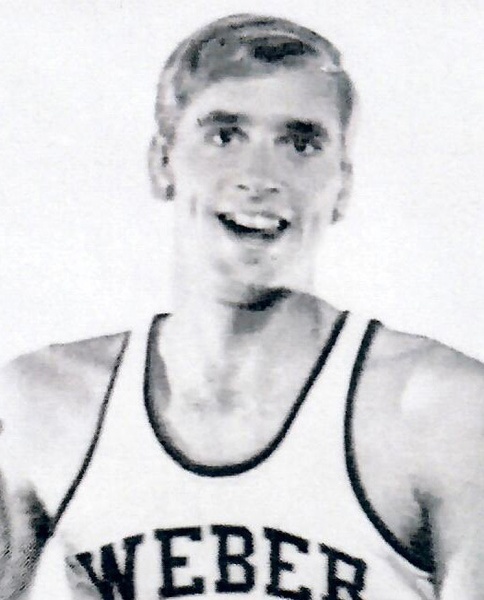 Curtis Dan Nations was born on August 19, 1949, in a kitchen in North Carolina. His family later moved to Washington, to a small logging town where he learned his life philosophy – punch first, ask questions later. Curt loved the outdoors. He enjoyed riding around in his old jalopy, going smelt dipping with his sister, playing in the woods and waterskiing on Lake Quinault. Curt was a star basketball player at Quinault High School and brought a lot of joy to his community.

He married Karla Burner. Together they had a daughter, Stacey. They later divorced. Curt earned a full ride basketball scholarship to Weber State College where met his best friend and teammate, Willie Sojourner. Curt married Debra Stettler and together they had four children, Lorri (deceased), Natalie, Curtis, and Jaclyn.

Curt loved construction. His hands were always rough from building homes, but they were strong. He never stopped working. Even when Alzheimer’s had its hold on him, he was “going to find a job” to support his family. Curt was quick to defend and stand up for what was right. He was always willing to help those in need and made people feel like they were important. He was a workhorse and was incredibly strong. Even at the very end, he fought so hard to stay with us. His hospice nurse even called him “The Tank.”

Curt loved and would do anything for his grandkids and great grandkids, Brenden, Brittney, Brianna, Phoenix, Bo, Andre, Frankie, Jacob, Nicholas, Ty, Bella, Isaac Daxx, and Theo. He loved music and loved to play it loud. Some of his many talents included opening a beer bottle with his seatbelt buckle, and master gardener who loved to make salsa with the vegetables from his garden. He never hesitated on sharing his tomatoes. He will be greatly missed by all who knew him.

To order memorial trees or send flowers to the family in memory of Curtis Dan Nations, please visit our flower store.