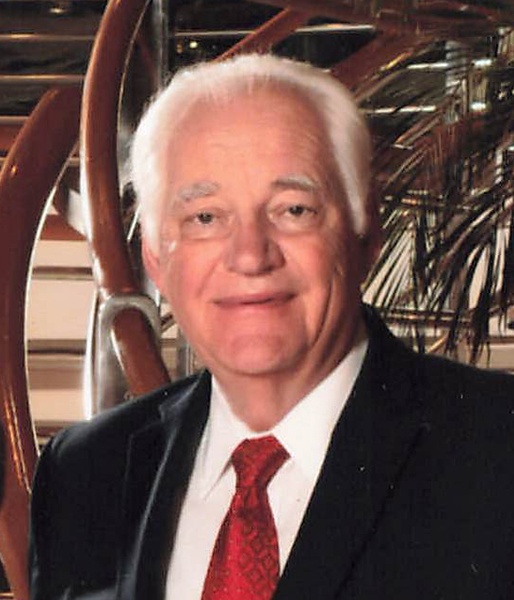 Craig H. Hess passed away on November 17, 2021, leaving a legacy of faith, love, and kindness. Craig was born in Clearfield, Utah, in 1949, to Chester Reed and Rayma (Hansen) Hess. He was a gentle giant. At 11 years old he was the largest child in his class and was nominated to wrestle a bear at a school assembly in front of the whole school. He was successful at this endeavor and bragged about it for many years. Craig loved sports and played football and basketball very competitively. In 1967, his basketball team won the state championship for Clearfield High School. He went on to play football at Weber State University and earned a degree in history and police science. He went on to work as a police officer and as an insurance adjuster for many years.

He married Verlynn “Kay” Dahl on August 15th, 1969, in the Salt Lake Temple. Together they raised three daughters who blessed them with 14 grandchildren, whom he doted on and loved dearly. Craig was a member of the Utah National Guard for 22 years. In 1991, he completed a 6-month active-duty service in Iraq. He was tasked with feeding prisoners of war. He cooked, many meals as a guardsman for the United States. When he returned from active duty, he was a bona fide chef and spent a lot of time throughout the rest of his life cooking at every function imaginable. He was very good at calculating how much food was needed to feed a crowd and served others through this gift. Not long after he returned from active duty, he spent a whole afternoon cooking doughnuts for a large group of friends in the scorching heat of Lake Powell. The group had several other campers approach them and comment that they were lucky to have a personal chef accompany them on the trip. He showed love to his friends and family through this service.

He was a valiant and faithful member of The Church of Jesus Christ of Latter-day Saints. He served in every auxiliary, held many stake callings, and was the bishop of the Layton 18th Ward for several years. He religiously studied the scriptures daily and never missed an opportunity to share his testimony with those around him. He served as a senior missionary in the California Rancho Cucamonga Mission from 2015-2016. He enjoyed working in the mission office and associating with and encouraging the missionaries. Naturally . . . he fed them many meals in addition to his other mission duties. He still receives requests from missionaries for his famous strawberry yogurt salad recipe.

Craig loved his children and grandchildren very much. He never, ever missed a ball game, track meet, performance, or recital. He spent many hours volunteering to coach basketball and softball. He always supported and encouraged any endeavor his girls wanted to undertake and was always patient and kind with his children and grandchildren. As a grandpa he was very hands-on. He was always excited to see, hug, and love on his grandchildren. He was famous with the grandkids for his pancakes and smoothies, and he attended every game, recital, and performance for his grandchildren as well.

Services will be live-streamed and may be viewed at www.lindquistmortuary.com by scrolling to the bottom of  Craig’s obituary page.

To order memorial trees or send flowers to the family in memory of Craig Hess, please visit our flower store.