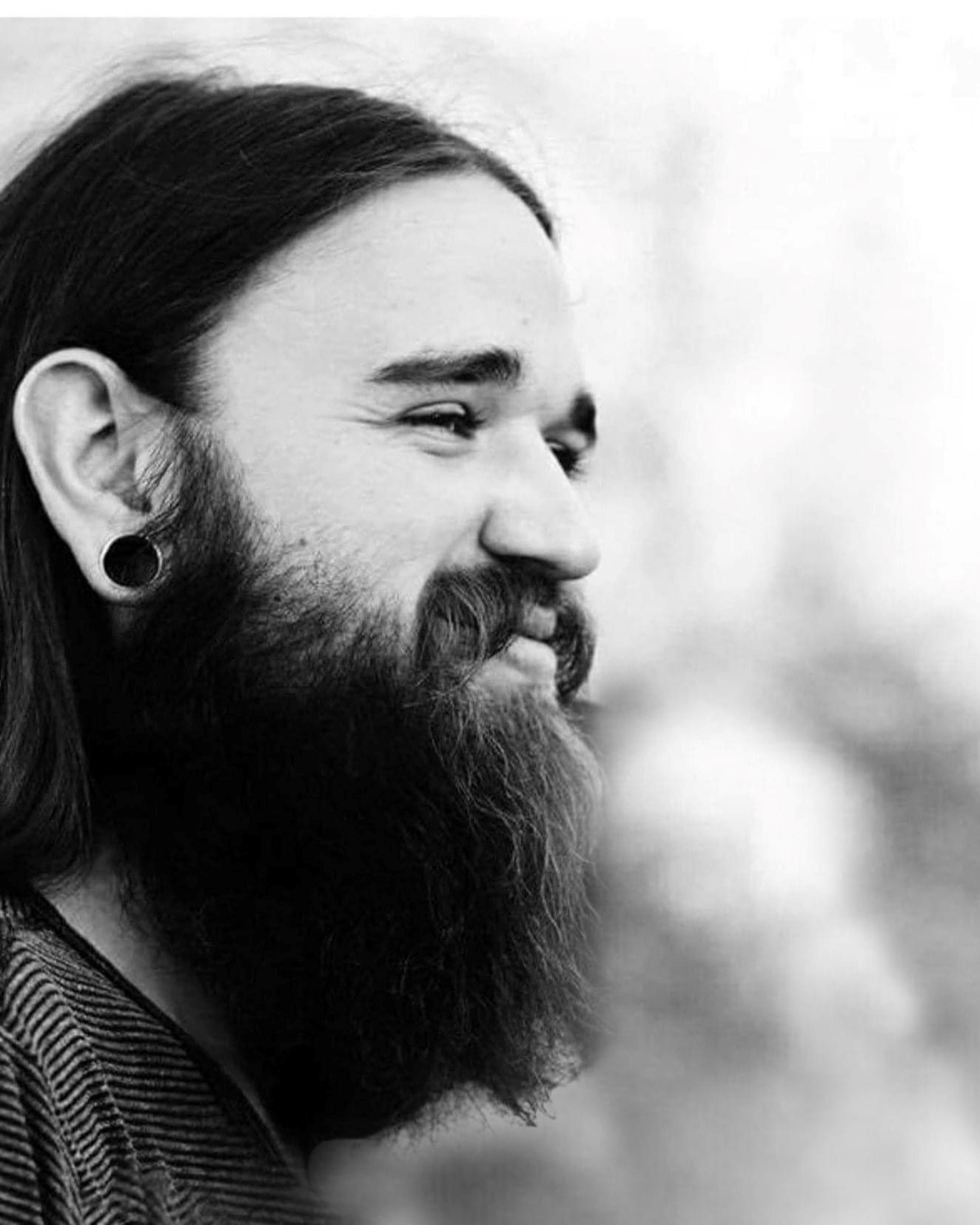 Corey Walters, was born in Visalia, California to Darren and Sabrina Walters on February 2, 1991. On December 19, 2022 he passed away in his home after he fought and completed his battle of, Autonomic Neuropathy with severe Gastroparesis and cardiovascular impairment.

Corey was raised in a military family, living many different places which created a strong bond to his sister Kayla who married Josh Coy and were his lifelong friends. He graduated from Clearfield High School in 2009. Afterwards created a career in auto mechanics, leading him to be an Aircraft repairman at Parker Hannifin.

In 2015 Corey met his “Love of a lifetime”, Emily and settled in South Weber, UT. They then started their adventure raising their children, Alba, Gibson and Dawson. As a dad Corey’s forever goal was to prepare his family for the future. While doing so he focused on the small memories. The long conversations and inside humor with Emily, Alba doing makeovers on him, fishing with Gibson, and every cuddle he could get in with Dawson.

Corey had many hobbies expanding over is lifetime. He enjoyed various types of music, playing the guitar and always sharing that love with his loved ones. Backyard camping with kids, golfing, and riding his Harley with family, creating models, watching fireworks and eating his mom’s Thanksgiving dinner. But mainly being around those he loved, which extends among many people.

Corey's love, loyalty and peaceful soul will be missed but it won’t ever be forgotten.

The family would appreciate Sunday dress for the services and visitation on Friday.

To order memorial trees or send flowers to the family in memory of Corey Walters, please visit our flower store.