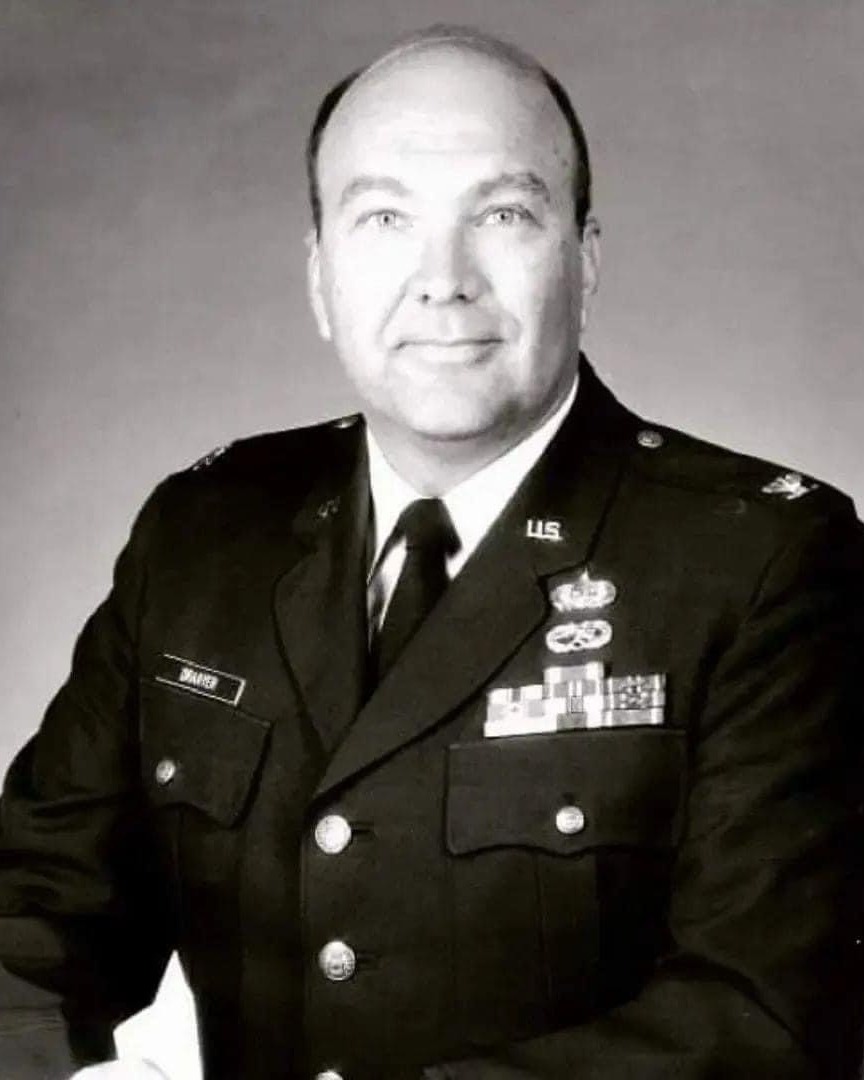 He served as a missionary for The Church of Jesus Christ of Latter-day Saints in Germany. He graduated from Brigham Young University with degrees in Physics, German, and Mathematics. He also earned an MBA from Utah State University.

Colonel Draayer served proudly in the United States Air Force and worked for several civilian companies as an Aeronautical and Aerospace Engineer.

To order memorial trees or send flowers to the family in memory of Colonel Robert Kash Draayer, please visit our flower store.