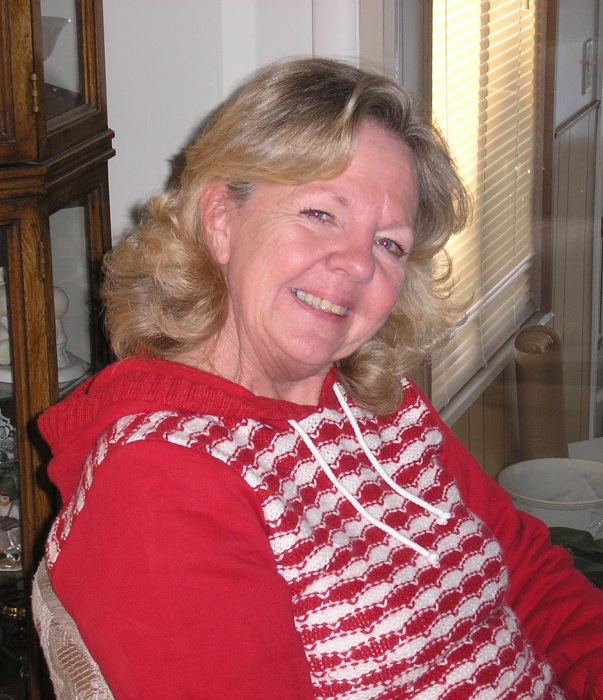 In the afternoon of January 2, 2022, Colleen passed away at home peacefully surrounded by her family. She has been reunited with her son Josh, other awaiting family members, and friends across the veil.

Colleen was born July 5, 1950 in Salt Lake City Utah to Rothery Eastham Kearl and Erma La Rue Barker. She graduated from Davis High School and later married her soulmate Thomas Yost on July 14, 1979.  On her wedding day, she became a military spouse, a role she cherished and excelled at.  Colleen and her family travelled the world and lived in California, Aviano Italy (twice), Arizona, Virginia and Utah while visiting many of the neighboring states and countries.

She was a very caring and loving wife and mother.  She took great pride in her family and enjoyed spending time with them.  With every military move, Colleen had the keen ability to turn an empty house into a beautiful, comfortable home.  She was an exceptional cook and enjoyed trying new recipes as well as crafting her own dishes.

Later in Colleen’s life, she was forced to battle both lung and stage 3 breast cancer.  In the end, she beat both diseases with strength, dignity, and grace.

Colleen was preceded in death by her parents, brother, sister and son.  She is survived by her husband Thomas, her children Justin (Ann) Yost and Ivy (Zacharey) Wilcock, brother Burdette (Marie) Kearl, and seven grandchildren.

The family would like to send a special thank you to Dr. Grey and the nurses at Utah Hematology Oncology, Dr. Mansfield, as well as the nurses and staff at Inspiration Home Health & Hospice.

In lieu of flowers, please send a donation to Susan G Komen Utah in memory of Colleen Yost.

To order memorial trees or send flowers to the family in memory of Colleen Yost, please visit our flower store.