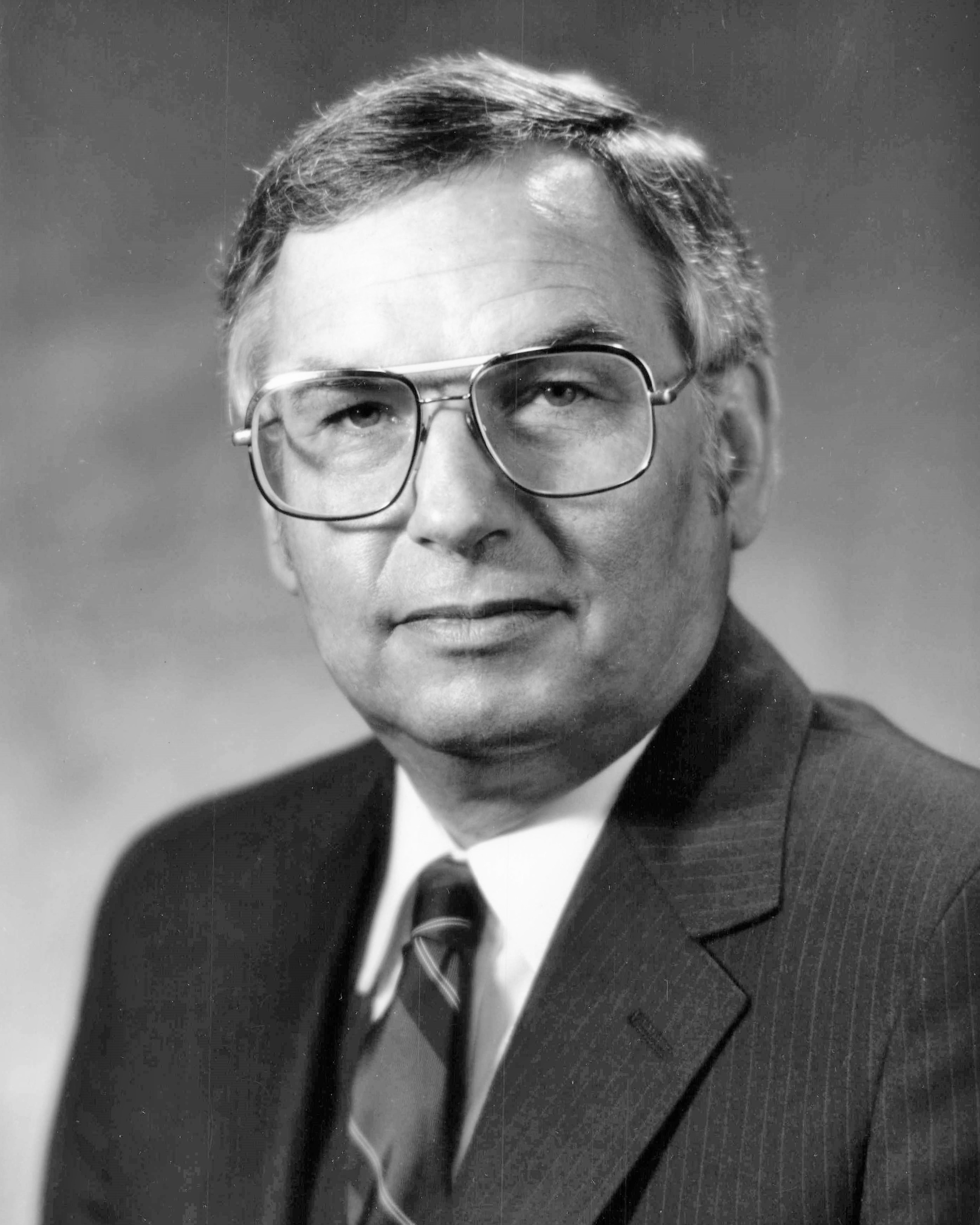 Clyde Alfred Sume was born the first child, and only son, of John and Ruby Sume on June 11, 1938, in Eureka, Montana.  In 1943, the family moved to Seward, Alaska.  There he lived out a young boy’s dream of living and growing up in the last frontier, graduating Seward High School in 1956.  Immediately after graduation, he went to work for the Alaska Highway Department.

On September 12, 1958, he married the true love of his life, Karen LaRue Rucker, in Seward.  In 1959, their first child, Carla Jo, was born.  Shortly after, the three of them moved to Fairbanks, Alaska.  In 1961, their son, Timothy Allen, was born and their family was complete.

In 1965, the family moved to Chicago, Illinois to begin a truck driving career for Consolidated Freightways (CF).  In 1971, he was transferred to Salt Lake City, Utah.  He continued his career with CF into management and on to the corporate office in Menlo Park, California, until retiring in 1996.  LaRue’s career kept them in California until 2005, when they moved to Florida.  In 2009, they returned to Utah and settled in Syracuse.  They continued to travel, visiting family and friends.

Clyde was a family man who treasured spending time with family and lifelong friends.  Everyone could always count on him for a funny one-liner joke, or words of encouragement and praise for every accomplishment.  He was so proud of his children, grandchildren, and great-grandchildren. He was a quiet man of integrity, honesty, and principle, but sometimes not very quiet about his love for this great Nation.

After a 5-year battle with throat cancer he passed away and returned home to our Heavenly Father on Friday, October 15, 2022, surrounded by his loving family.

It was Clyde’s request to be cremated without any service or memorial.  He will be deeply missed by all who knew him.  The family requests in lieu of flowers, that a donation to a local food bank or charity be made.

To order memorial trees or send flowers to the family in memory of Clyde Alfred Sume, please visit our flower store.