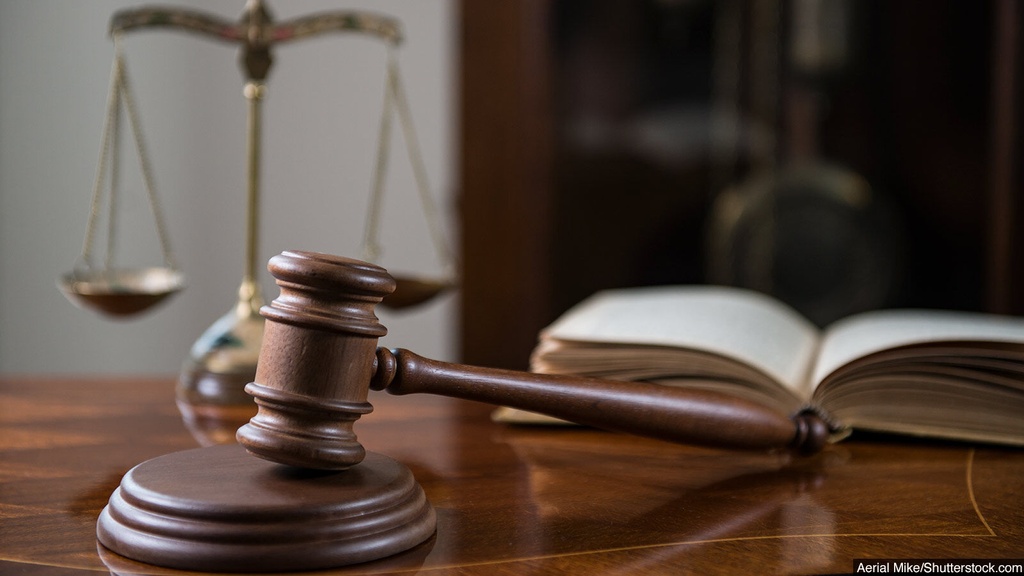 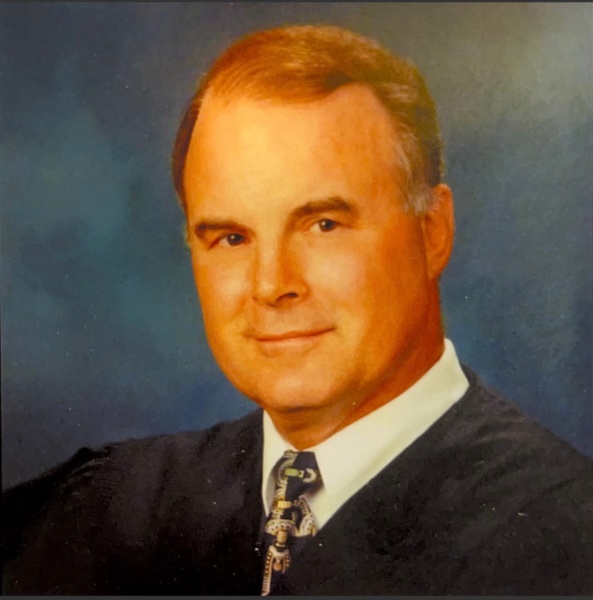 Clint enjoyed a lively childhood growing up on a farm in West Layton. He attended Davis High School, where he was a member of both the FFA and Boy’s State, and participated in football, baseball, and was an All-State wrestler. After high school, he attended Utah State University, where he was a two-year letterman in wrestling and received his Bachelor’s Degree in history and political science. Clint then attended Law School at The University of Utah where he competed on the rodeo team, and was ranked as one of the top ten saddle bronc riders in the country. He graduated with his Juris Doctorate in 1972.

Clint married Tamara Hoggan on December 15th, 1967 in the Logan temple. They were happily married for just short of 55 years, and were the parents of four children: Justin (Aubree), Trish (Shawn Marble), Shawn (CodiAnne), and Joshua (Trisha).

Having graduated from Law School, Clint opened a personal law practice in Tremonton, Utah in 1972. He served as the city attorney, as well as an attorney for the RCA and PRCA. In 1988, Clint was appointed as a First District Court Judge, where he presided over Cache, Box Elder, and Rich Counties for 27 years, and served as a member of the Utah Judicial Council before retiring.

In addition to a successful career in law, Clint was also a professional saddle bronc rider in the RCA/PRCA, and served as Safari Club International President from 1979-1980. He was also a firearms instructor in both Tremonton and Logan, and a lifetime member of the NRA. He competed in Cowboy Mounted Shooting, and won the title of World Champion in 2004. An avid hunter, sports car enthusiast, and world traveler, Clint had many lifelong friends, and was the best supporter of his children and grandchildren.

Clint was a lifelong member of the Church of Jesus Christ of Latter-day Saints, and was proud to have obtained a 12-year perfect church attendance record in his youth. He served an LDS mission in Texas, and in various church callings, including High Priest Instructor for many years.

Clint Judkins was preceded in death by his parents, Lynn and Marybelle, and by his brothers, Val and Bill. He is survived by his wife, Tamara, and his four children, eighteen grandchildren, and six great-grandchildren.

Floral tributes may be ordered through Garden Gate Floral in Tremonton.

To order memorial trees or send flowers to the family in memory of Clint Simmons Judkins, please visit our flower store.