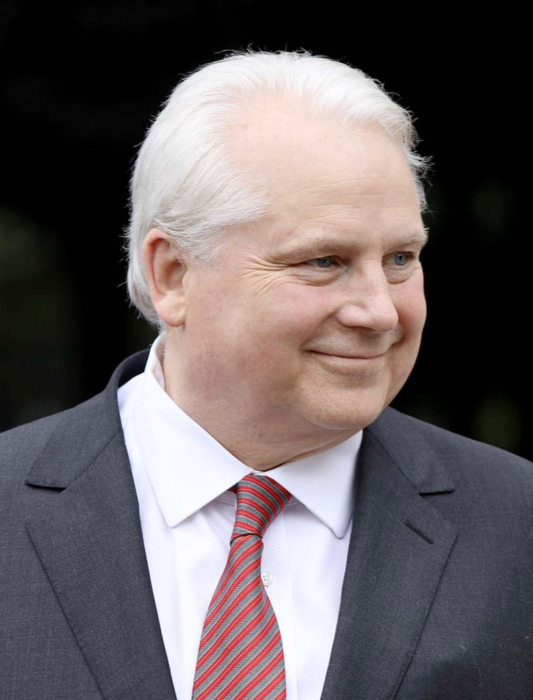 Clay had a few childhood homes, but most memorable was in his early years in Sandy, Oregon where his family managed a berry farm and other businesses. He graduated from Sandy

High School and proudly earned his Eagle Scout as a Boy Scout of America. Scouting has always been very important to Clay and his family.

Clay then served two years for the Church of Jesus Christ of Latter-day Saints as a missionary in the Switzerland, Zurich Mission. Clay excelled as a missionary and loved to share his testimony of Jesus Christ. After his church service Clay attended Snow College where he studied history and wanted to be a teacher. While in college he met Ann Rasmussen (Dahl), and the two of them were married for time and all eternity in the Manti Temple in 1977.

Clay worked as a commercial glazier, co-owned a drafting company, and excelled as both a commercial and residential builder. He moved to Palmer, Alaska in 1995 with his family where he began building homes. He also started and owned an assisted living company in 1999. Of all of Clay’s loves and passions, his family was first. He loved them dearly and being with them brought him the most joy. In his later years, his focus was his grandchildren, sneaking sweets to them, playing with them, and spoiling them as much as he could - usually to the objection of their parents. Clay was loving, true, and generous to everyone he met.

He is preceded in death by his father Ted and brother Dave.

Family and friends are invited to attend the Funeral Services for Clay at 1:00 p.m. Saturday, October 9th at at the Fairview 1st Ward Chapel located at 122 South State Street in Fairview, Utah, 84629 (Viewing at 12:00 p.m.).  A Viewing will also be held Friday evening, October 8th  from 5 – 7pm at the Lindquist’s Bountiful Mortuary, 727 North 400 East in Bountiful, Utah. In lieu of flowers, the family requests that donations be made to Latter-day Saint Charities at latterdaysaintcharities.org

To order memorial trees or send flowers to the family in memory of Clay R. Dahl, please visit our flower store.