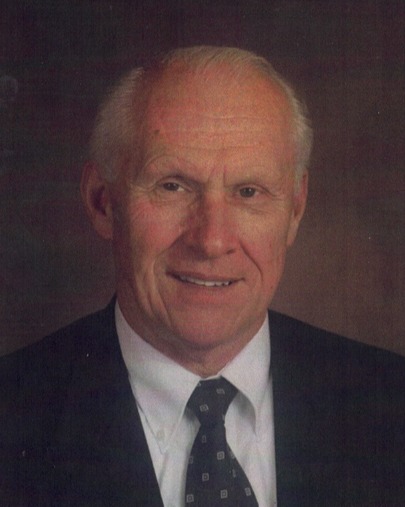 Claude Joseph Adams, 90, passed away peacefully on Wednesday, October 19, 2022. He was born January 9, 1932 in Ogden, Utah, the son of Claude Leroy and Hazel Lavon Wood Adams.  He served in the US Navy during the Korean War.

Claude met the love of his life while they were both attending Brigham Young University. Claude and Maxine Joyce Henline were married on September 16, 1954 in the St. George LDS Temple. Claude graduated from BYU with a Bachelors degree in Accounting

Claude and Maxine moved to Southern California where they raised their five children. After 40 years in California the family moved to Utah in 1994.

He was a CPA and owned his own accounting firm for years until he retired.

Claude was a member of The Church of Jesus Christ of Latter-day Saints and served faithfully in many callings on the Ward and Stake levels. He and Maxine served two missions together in the England Bristol Mission and the Anchorage Alaska Mission.

Funeral services will be held on Saturday, October 22, 2022 at 11 a.m. at the North Ogden 6th Ward, 770 East 2100 North. Friends may visit with family on Saturday from 9:30 to 10:30 a.m. at the church. Interment, Ben Lomond Cemetery, North Ogden. Services entrusted to Lindquist's North Ogden Mortuary.

To order memorial trees or send flowers to the family in memory of Claude Joseph Adams, please visit our flower store.