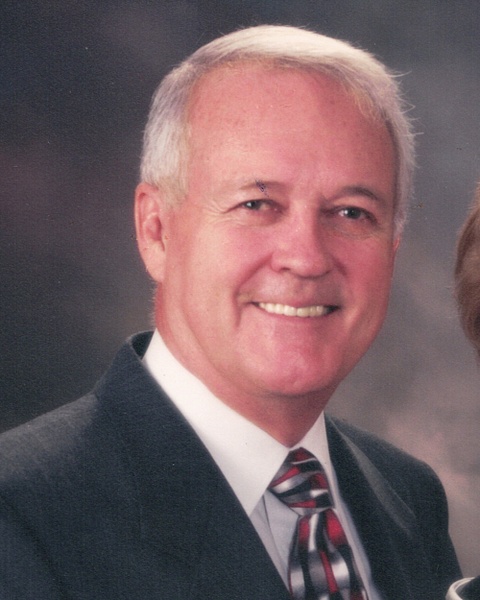 Clarence Gordon Call passed away on September 21, 2022 in Bountiful, Utah. He was born to Clarence and Beth (Belnap) Call on July 19, 1935 in Dayton, Idaho. When Beth passed away in 1951, he married Joyce Checketts.

While growing up, Gordon attended schools in Preston, Idaho.  He was called to serve in the United States Army on 7/13/1953 and arrived in Germany on December 13, 1953.  He was Honorably Discharged on June 27, 1956 with the rank of Sergeant.

After the Army he attended the University of Utah and Utah State.  He received a mission call to the Central States Mission and served there from 1957 to 1959.

Gordon married Carolyn Downs and together they had three children, (later divorced.) He then married Joyce Smith (now deceased.)

He is survived by his daughters Teri (Stan) Christensen, Julie Peters, and his son Greg Call; 7 grandchildren and 18 great-grandchildren.

The family would like to thank Lejla and her nursing staff at Creekside Senior Living in Memory Care, for their excellent care of Dad; including thanks to Julie at A-Plus Hospice. And a “special thanks” to Judy Taylor for her loving friendship to Dad these past few years.

To order memorial trees or send flowers to the family in memory of Clarence "Gordon" Call, please visit our flower store.