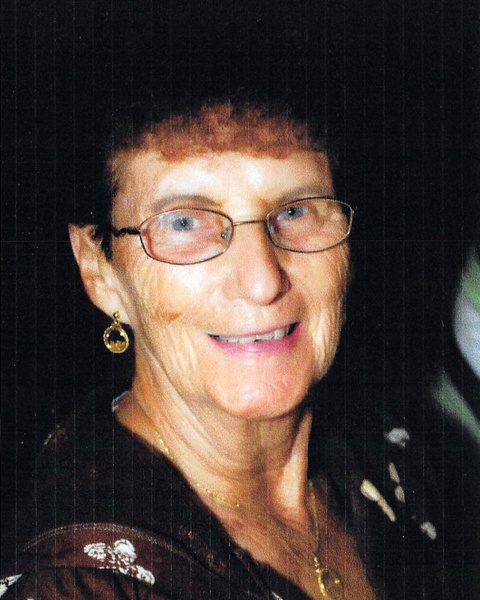 Clara Ann Roberts, 87, passed away on Tuesday, September 13, 2022. She was born in Tremonton, Utah, on November 25, 1934, the daughter of Sherman and Anna Crozier Conger. She was raised in Tremonton and graduated from Brigham City High School.

Clara was a very talented seamstress, from stuffed animals for Relief Society’s all over the United States, to Hawaiian dance costumes for the dance studio her girls attended.  One of her greatest joys was taking her whole family on vacations and cruises.

Clara is survived by her husband, Eric Roberts, whom she married December 31, 1969. Clara is also survived by her children, Scott (Ralita), Terry (Vernon), Talona (Layne) and Theresa (Robert); 12 grandchildren and 20 great-grandchildren; and sister, Gay Carling. She was preceded in death by her parents, seven siblings, and a grandson.

The family would like to thank the personnel to include all the nurses, such as Kylee, Olga and Rylee, doctors and support staff at the Ogden Regional Hospital for the support and information provided during Clara’s stay.

In lieu of flowers, please make a donation to the American Cancer Society.

To order memorial trees or send flowers to the family in memory of Clara Ann Roberts, please visit our flower store.