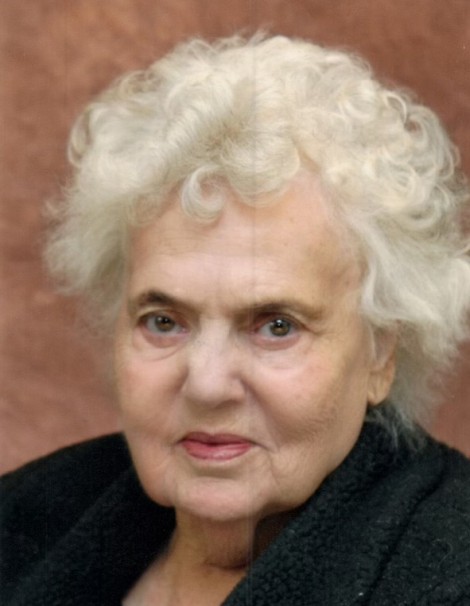 Clara Bell Jacox, 92, passed away peacefully on Saturday, December 4, 2021. She was born in Sunset, Utah, on November 30, 1929, the daughter of Charles Louis and Florence May Settlemyer Jones. She grew up in Ogden, until she was 10 years old when her family moved to Eden, Utah. She graduated from Weber High School.

Clara married Kenneth Jacox on January 1, 1949 in Eden, Utah. They raised four children together. Kenneth and Clara celebrated 64 years of marriage before Kenneth’s passing on September 13, 2013.

She was a member of The Church of Jesus Christ of Latter-day Saints. She enjoyed visiting with her family, making scrapbook photo albums, and quilting. Clara also enjoyed many special vacations with her family from all over the country.

Her family would like to thank Our House Assisted Living and Bristol Hospice for the compassionate care she received.

To order memorial trees or send flowers to the family in memory of Clara Jacox, please visit our flower store.