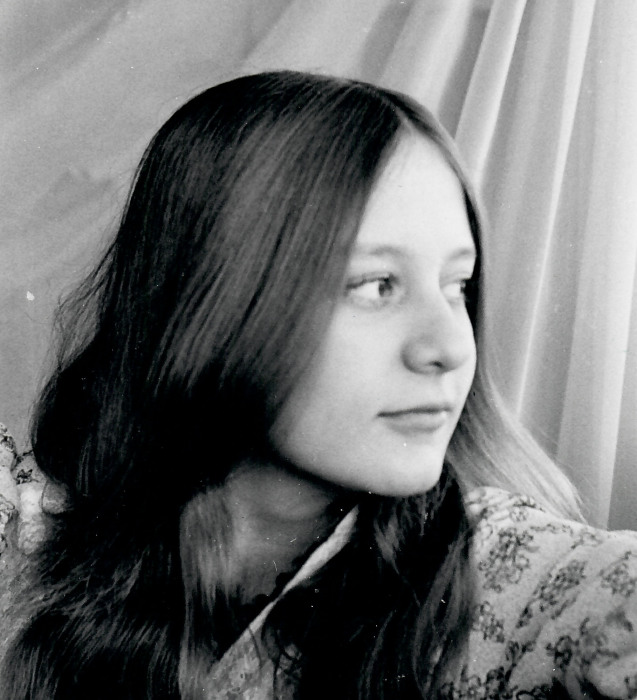 Cindy Ann Singleton Williamson, 63, passed away Friday, October 15, 2021 at McKay-Dee Hospital while in hospice care by caring doctors and nurses.

Cindy was born at the Dee Hospital in Ogden, Utah October 18, 1957 to Carl Allen Singleton and Doris Youngquist Singleton. She grew up in Ogden and graduated from Ben Lomond High School and attended Weber State College.

On February 21, 1976, Cindy married David Henry Williamson. They lived in Ogden and Roy, but called Hooper home for the past 11 years.

Cindy was a homemaker but enjoyed selling Avon, mostly because the people she sold to usually became more of a friend than a customer. When the kids got older she started working at the Pet Palace in the Ogden City Mall. This job was perfect for her as she had a lifelong love of all animals, especially frogs! She made so many amazing friends during her many years there. She took great joy in frequent trips to Yellowstone National Park. She loved searching for bears, moose and wolves…really just any critter she could find. She absolutely loved to go shopping in the gift shops to find any bargain she could. She also loved to paint wood and metal decorations to put indoors and outdoors, and collected many different critter decorations.

We would like to thank all of the many doctors, nurses and CNA’s that took such good care of her while in their care.

To order memorial trees or send flowers to the family in memory of Cindy Williamson, please visit our flower store.