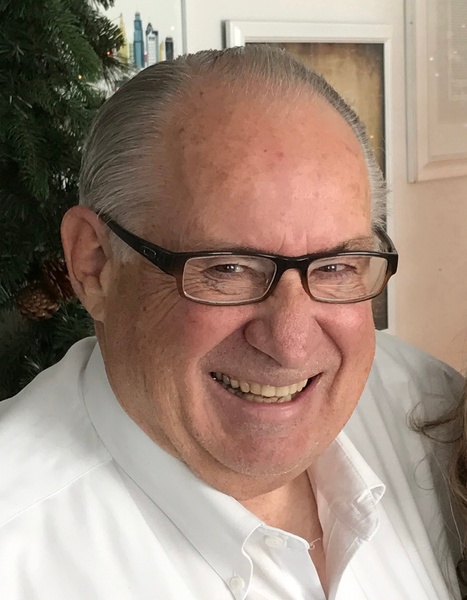 Charles “Chuck” Lowell Burns, loving husband, father, grandpa, brother and uncle, passed peacefully into the arms of his Heavenly Father on May 4, 2022 surrounded by family in South Jordan, UT. Chuck was born November 7, 1938 in Ogden, UT to Lowell Carter Burns and Lena Van Wynen, the oldest of seven children.

Chuck met and fell in love with Iva Lou Virginia Gibbons and the two were sealed for time and all eternity in the Salt Lake City, UT Temple on June 9, 1960. They were blessed with three children, Tamra (Tami), Bruce and Sandra (Sandi). They raised their family in Concord, California and returned to West Point, Utah after Chuck’s retirement.

Whether he was making his family laugh with his funny faces, listening to church while “resting his eyes” or “cheating” at board games, Chuck brought joy, happiness and laughter to his family.  He could always be counted on to have a lifesaver in his pocket, an honest opinion to share and a helping hand to lend. He served in many capacities throughout his life. Most notably as Ward Clerk where he was able to use his skills with numbers to serve his ward and community.

To order memorial trees or send flowers to the family in memory of Charles Lowell Burns, please visit our flower store.