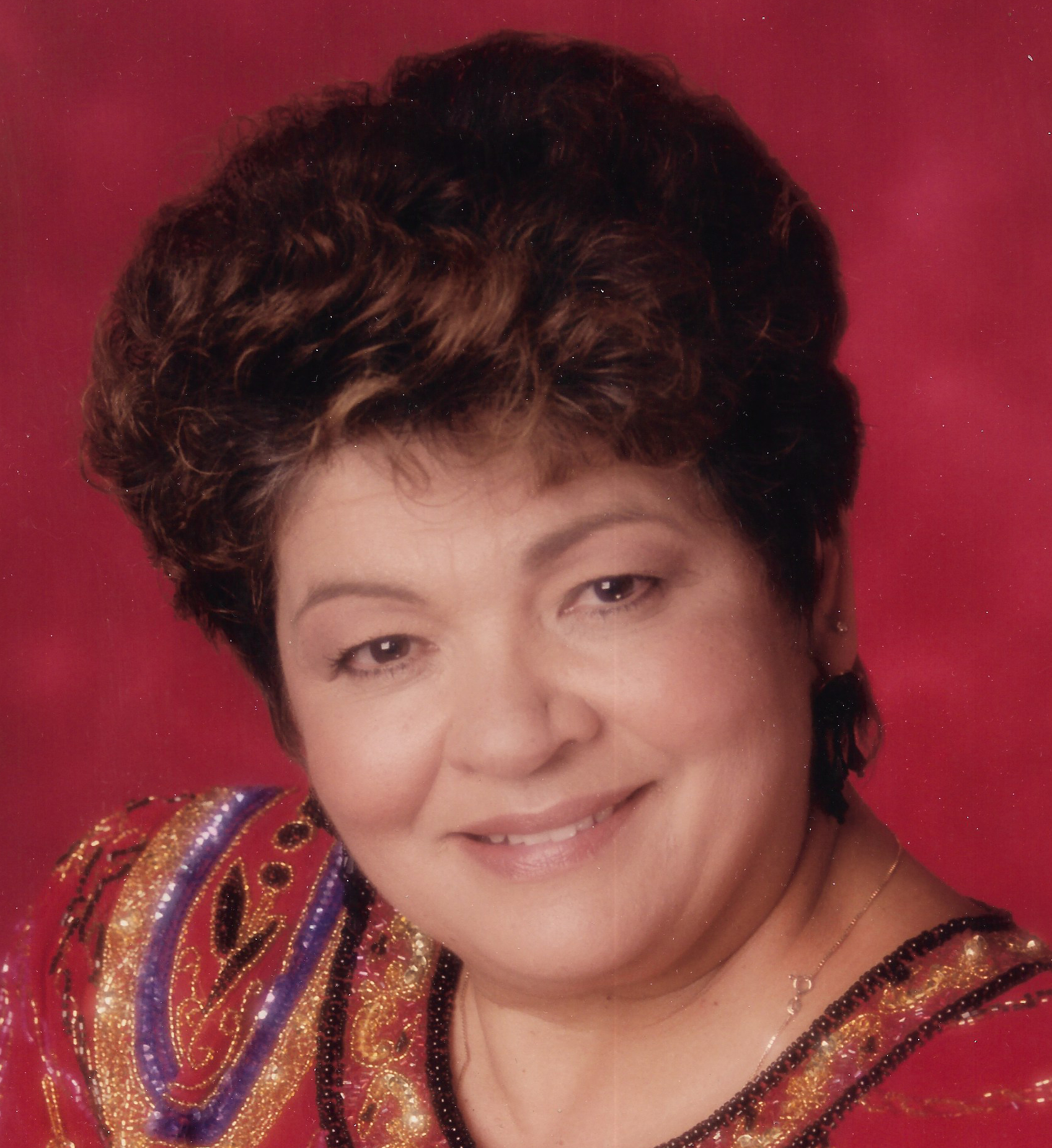 Christina Irene Fraga Vigil Keele or Chris as she was known to her family and friends, died aged 75 on March 17, 2022. She was surrounded by her loving husband, Virgil and son, David. She is also survived by her oldest son, Micheal Vigil (Ross Dinkelspiel) and daughter-in-law, Keri Vigil.  She will be deeply missed by her grandkids, Logan (Korie), Tavis (Ashley), Jeret and Madilin  and great grandkids, Arella, Cooper and Olivia. Also her siblings, Bob (Deborah) Fraga, Julie (Joe) Barrera, Daniel (Debbie) Fraga and Adelle (Al) Garcia. Keele family; Star Eastman, Greg Keele, Virgil Allen Keele and Adam Keele along with their families.

Chris was greeted in heaven by her parents, Lewis and Julia Fraga and son, Jeffrey along with her sister, Eva and first husband, Roger Vigil.

Chris was born October 10, 1946 in Ogden, Utah. She attended Ogden High School. Chris worked for Hill Air Force Base where she worked in aircraft maintenance supply. She retired after working 29 years. Chris was married to Roger Vigil 23 years then after his passing in 1990 she met and married Virgil Keele Jr.

Chris’s biggest love in life was family. Everything was about making memories and spending time together. Chris loved camping, fishing and watching any game or performance her kids, grandkids and great grandkids were in. She was the glue holding the family together and we’ll do our best to keep the torch burning in her honor.

One of Chris’s greatest joys was listening to music, Elvis specifically. Her favorite place was sitting around a campfire and watching and laughing with her family. If you called her house and there wasn’t anyone home, you could find her, Virgil, Julie and Joe in Wendover. The only thing someone would have to do, is say, “Lets go” and she was in.

To know Chris was to love her and vice versa. She was our biggest cheerleader and defender. Her grandkids call her their ride or die!

To order memorial trees or send flowers to the family in memory of Christina Fraga Vigil Keele, please visit our flower store.