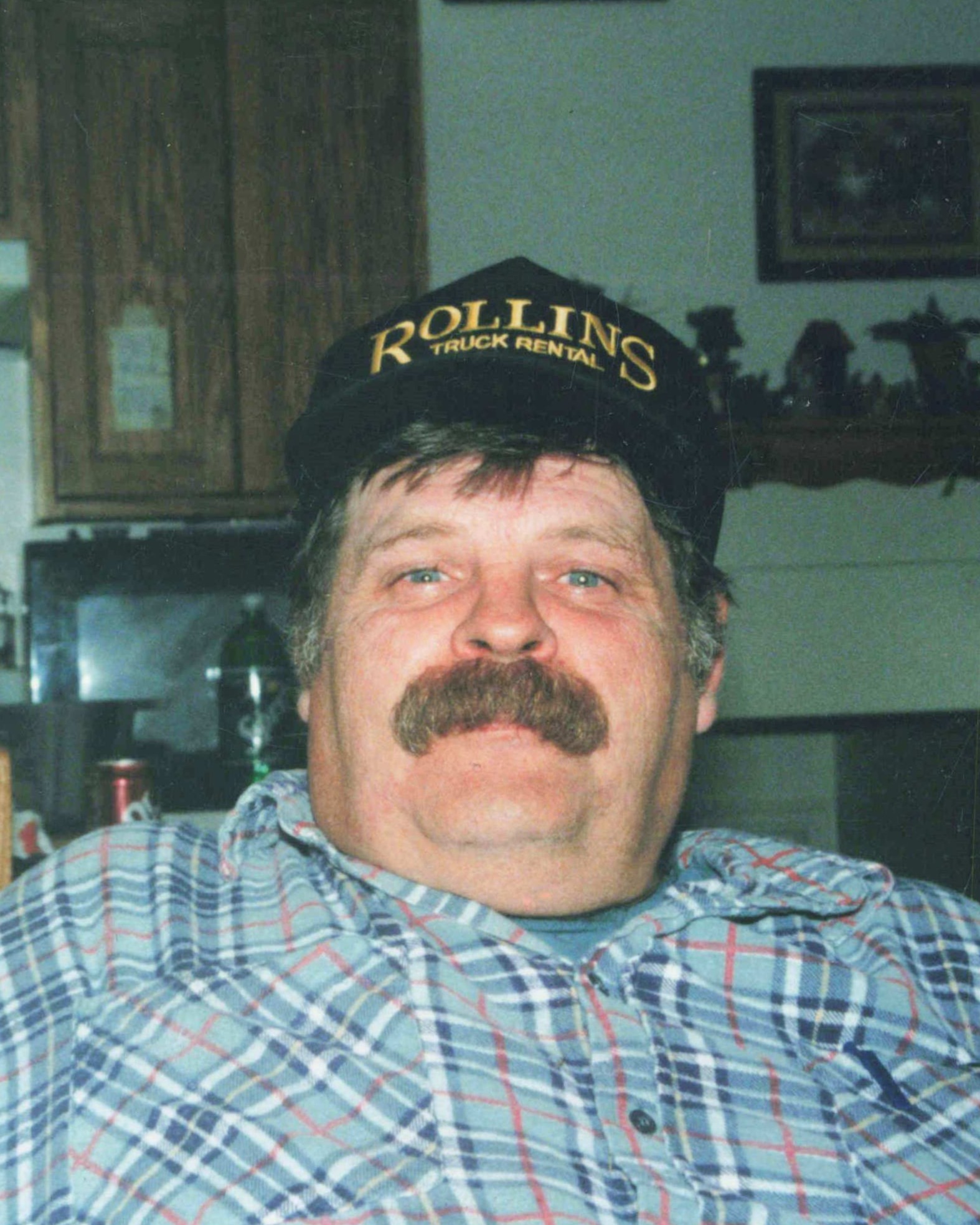 Chris D Peterson, 67, of Washington Terrace, Utah, passed away on Friday, December 16, 2022, at The University of Utah Medical Center, following a short illness.

He was born the youngest of four kids on July 4, 1955, to Delmar and Louise Wright Peterson in Ogden, Utah.

In 1973, he graduated from Bonneville High School. He worked at Lumber Yard Supply in Ogden for many years.

He married Amy L. Albiston on July 19, 1986, in Syracuse, Utah. They have two children, Colton and Codilyn.

Chris was preceded in death by his parents; grandparents; sister, Jolene Johnson; father-in-law, LaVar Albiston, and a nephew, Brock Abshire.

To order memorial trees or send flowers to the family in memory of Chris D Peterson, please visit our flower store.