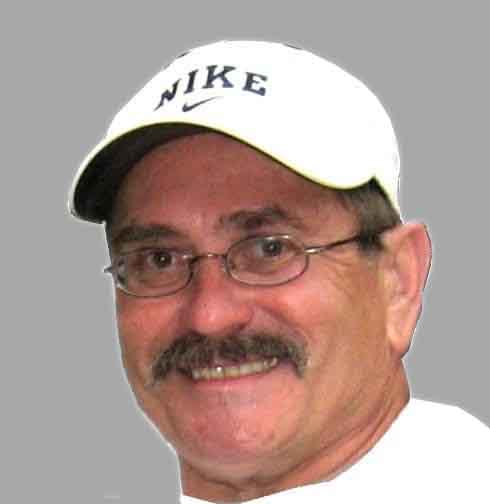 Chester "Chet" Szymczak passed away peacefully on December 2, 2021, at the age of 74, in Bountiful, Utah. Knowing Chet, you'd know this was the only thing he ever did peacefully.

He could tell a story like no other and had plenty of them! So many of them filled with memories of shenanigans growing up in Ohio with his three brothers, Gary, Frankie (Freida), Danny (Debbie), and sister Darlene. Not to be forgotten, his best friend and cousin "Butchie," who undoubtedly went to the grave with some tales kept between themselves.

He was proud of his successful 30-year career at EDS, where he worked his way up from programmer to systems manager. After retiring, his hobbies turned into a full-time job and were as extensive as was his vast YouTube library. He loved gardening, tending to his beloved collection of roses, scouring garage sales, and traveling to Port Townsend where he would be found walking the beach looking for “treasures”. Most of all, his grandchildren were the delight of his life.

Chet was always there to lend a helping hand, give you his opinion (often unsolicited) or make a homecooked meal that could fix anything. Underappreciated at the time, we will all miss his random, but thoughtful messages, often accompanied with links to things he thought we would enjoy.

Per Chet’s wishes, no formal services will be held. We’d invite you to take a moment to remember Chet, raise a glass in his honor on January 8th, what would have been his 75th birthday.

To order memorial trees or send flowers to the family in memory of Chester Szymczak, please visit our flower store.