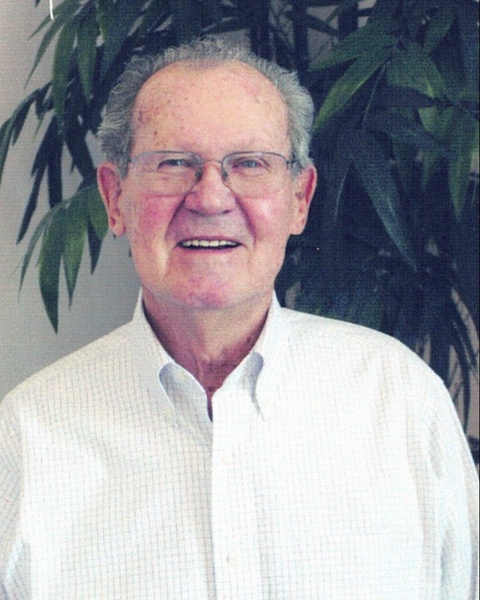 Charles A. Wiseman, 94, passed away peacefully at home in Bountiful while holding the hand of his loving wife on Thursday, October 6, 2022.  He was born on October 2, 1928, to Arthur and Elsie Somerville Wiseman in Palestine, West Virginia.  He was the third of four children with two older sisters, Ruth and Dolly, and one younger sister, Margaret, who passed away at the young age of two. The family relocated to Charleston, Illinois in 1930 where he grew up.

Charles lived through the great depression and went from listening to the radio for world news to a black and white TV to color TV to the Internet.  After graduating from high school, Charles enlisted in the Army Air Corps at Chanute Field, Illinois.  He elected a career in the Air Force serving in the Personnel Field.  He had many challenging and rewarding assignments, including service in both Korea and Japan during the Korean War; a 5 year assignment with the AFROTC Unit at the University of Illinois; a tour in Addis Ababa, Ethiopia with the US Military and Advisory Group; a tour with the Defense Atomic Support agency in Arlington, Virginia, followed by a four year tour with HQ USAFE in Wiesbaden, Germany.  He retired as a Chief Master Sergeant in 1976 at Chanute AFP, bringing his 30 years of military service to his country full circle, retiring at the same base he started.  He continued his employment at Chanute as a Federal Civil Service employee until the base closed in 1993.

He married Vicky Goold on January 22, 1994 and relocated to Bountiful, Utah, a wonderful marriage for both. Charles loved and supported Vicky as she continued teaching by taking care of the homefront and showering Vicky with much love.  Together, they indulged their wanderlust with many wonderful trips around the world.  Avid bridge players, they made good friends through the many bridge clubs they were a part of.  The 28 years they had together brought so much love and happiness to them both.  They were truly best friends.

There will be a private, family service in Monroe, Utah at a later date where Charles will be remembered with Military Honors.

To order memorial trees or send flowers to the family in memory of Charles Wiseman, please visit our flower store.