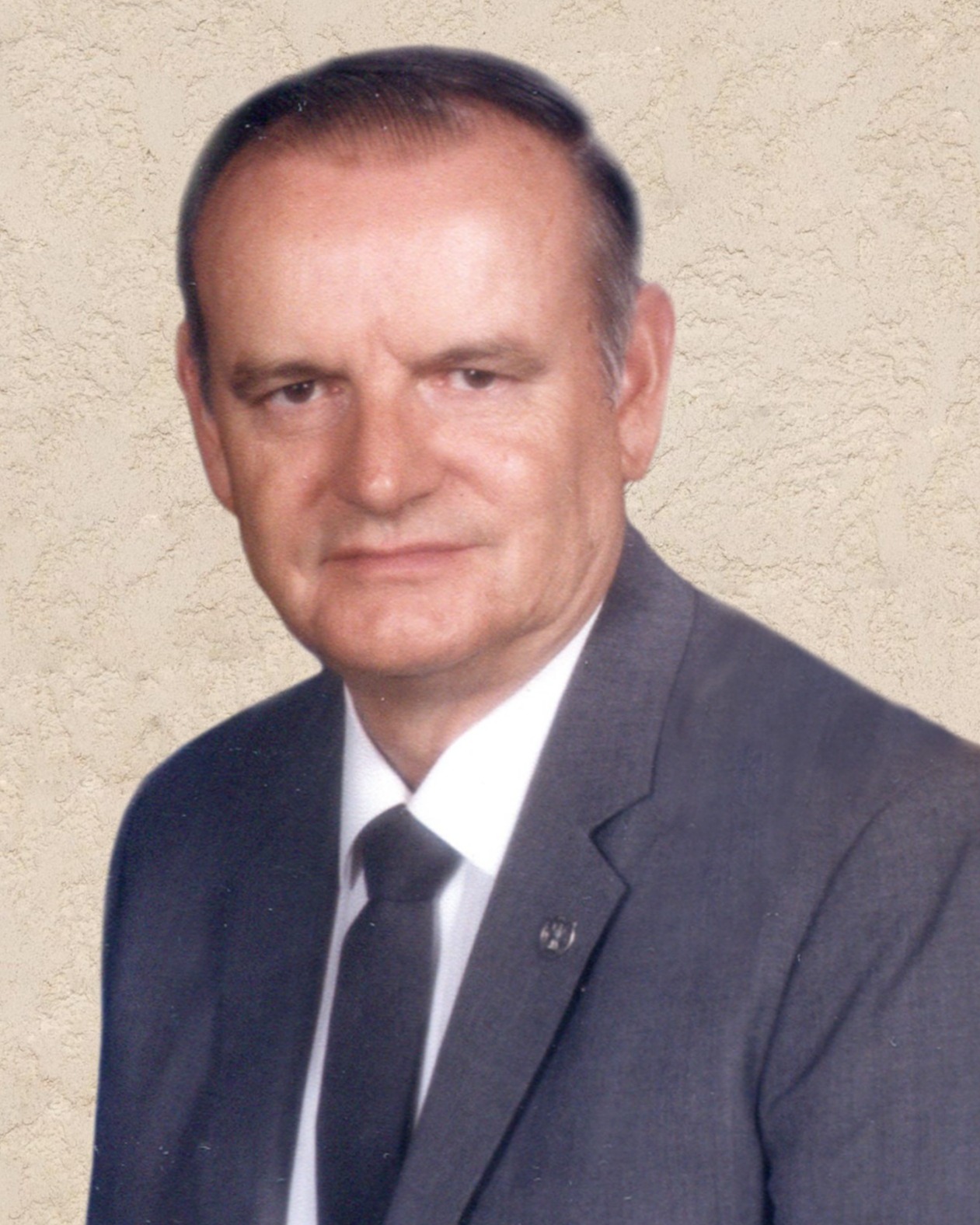 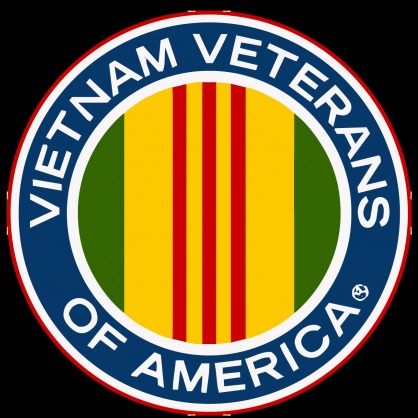 He was born on June 8, 1935, to Everett Newton Stamper, Sr. and Lova Fern Lisenbery in Tulare, California.  He was the oldest of six children.

Charles grew up in humble circumstances in the San Joaquin Valley.  He shared fond childhood memories of working with his family, hunting, fishing, and swimming in the crisp clean water of the irrigation canals of the surrounding farms.  He attended Rockford Elementary School and Porterville Union High School.  In high school, he worked at a small grocery store to support his family and joined the ROTC.

After his high school graduation, he joined the Air Force where he served as an aircraft mechanic.  His career would take him on adventures across the United States and to Asia.  He served with distinction in Viet Nam and retired after twenty-six years of service with the rank of Senior Master Sergeant.  He was proud to have served his country.

It was during his time in Asia, he met his wife, Hsiu Lan Wu.  They married on May 19, 1972, in Tainan, Taiwan – the hometown of his wife.  They had two children, Audrey and Charles, Jr.   He was a proud “Epa” to seven grandchildren.

After his retirement from the Air Force, Charles and his family settled in Las Vegas, where he served as a U.S. Postal employee until he once again retired from Federal service after another twenty-two years.

Charles was an active member of his faith and served many years as a leader in the Cub Scout program.  He was a humble, gentle man, with a very dry sense of humor.  He served those around him and valued his family above all things.

He loved to read or watch the news every day.  He enjoyed traveling and visiting historical sites.  But his great passion throughout his life was the outdoors.  He shared this passion for camping and fishing with his children and grandchildren.  All of whom have cherished memories of fishing with their Epa.  For the last thirty years, his favorite fishing spot was in the mountains outside Beaver, Utah, where he ended a day of fishing with an ice cream cone from the creamery.

Charles is survived by his wife, two children, and seven grandchildren.

To order memorial trees or send flowers to the family in memory of Charles Stamper, please visit our flower store.