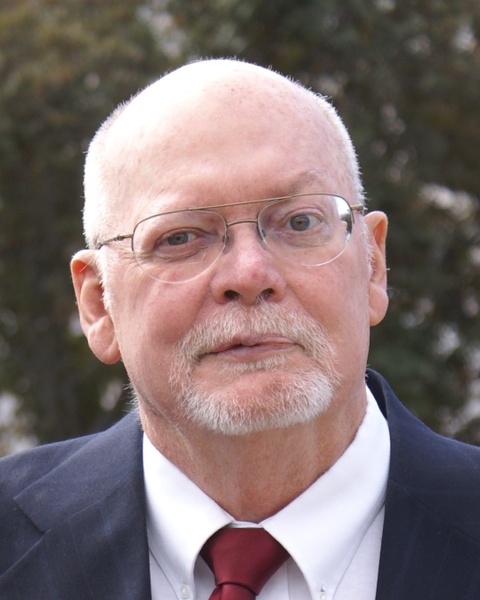 Charles Spencer Padelsky, 77, passed away peacefully on Monday, October 3, 2022. He was born to Phern Spencer and Peter Paul Padelsky on July 25, 1945 at Holy Cross Hospital in Salt Lake City, Utah.

Chuck, also known as Spence by his family, spent his early years wandering and exploring the area surrounding his childhood home in Washington Terrace with the other neighborhood boys. He graduated from Bonneville High School in 1963, where he was an excellent student, making Honor Roll.

After high school, he joined the Army Reserves and received an Honorable Discharge after 6 years of service.

On September 5, 1969, Chuck married his sweetheart Nila Ann Hull in Ogden, UT. He was a handy man and built them a home in Kanesville, where they lived until our family started to outgrow the home. They eventually made the move back to his hometown of Washington Terrace and shortly after took our family to the Ogden Temple to be sealed for time and eternity on July 25, 1981.

Chuck worked for the US government as a Hazardous Materials Packaging Specialist at Defense Depot Ogden for over 20 years, until they closed, forcing his retirement. He went on to work at Sears Department Store in Ogden, retiring after another 10 years. During his retirement, he enjoyed spending time with and spoiling his grandkids, helping his daughters and wife with various projects and saying he was “as ornery as ever.”

He was a member of The Church of Jesus Christ of Latter-day Saints, attending the Washington Terrace 5th Ward for much of his life, earning his Eagle Scout and then returning to raise his family. He served as Ward Clerk and Stake Auditor for many years.

Chuck is survived by his wife of 53 years, Nila Ann Hull Padelsky, three loving daughters, Charlese (Matthew) Burk, Megan (Daniel) Jensen and Emily (Brent) Pierce, and 6 grandchildren who adore him as their Bompa. He is also survived by his brother, J. Bruce (Kay) Padelsky and several nieces and nephews. He was preceded in death by his parents, Peter and Phern Padelsky, and three brothers, Robert Padelsky, Victor Padelsky and Michael Padelsky.

Our family wishes to offer special thanks to the Emergency Department of McKay Dee Hospital, the nurses and doctors at the Neuro Critical Care Unit of Intermountain Medical Center and Intermountain Hospice who took such great care of him over the last couple weeks.

To order memorial trees or send flowers to the family in memory of Charles Spencer Padelsky, please visit our flower store.