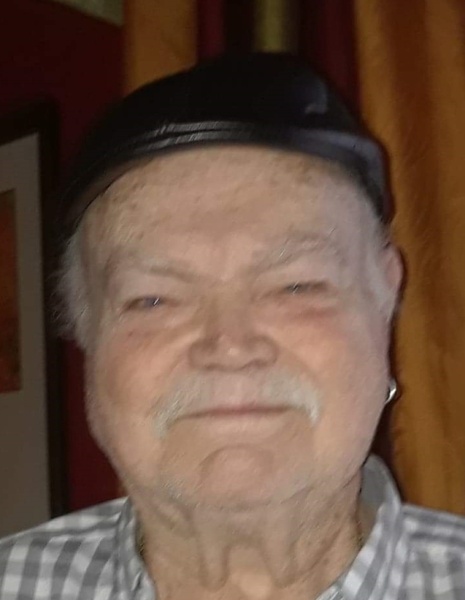 He served 26 years in the Air Force and many more years at Hill Air Force Base as a civilian. He traveled extensively due to being in the Air Force. He lived in Missouri, Montana, California, Texas, Okinawa, Japan, Guam, Philippines, New Hampshire, Vietnam, and Florida. He loved to explore new places and has traveled the world.

Charles lived his life to the fullest in the pursuit of adventure. He spent his life hunting, fishing, and camping. He loved to ride motorcycles, mostly Harley’s. He spent time racing motorcycles, cars, and enjoyed collecting guns.

To order memorial trees or send flowers to the family in memory of Charles Agee, please visit our flower store.