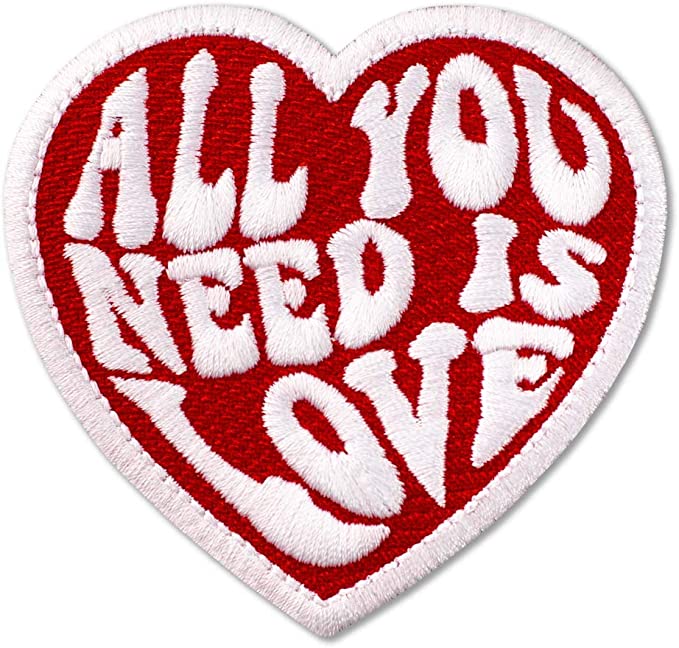 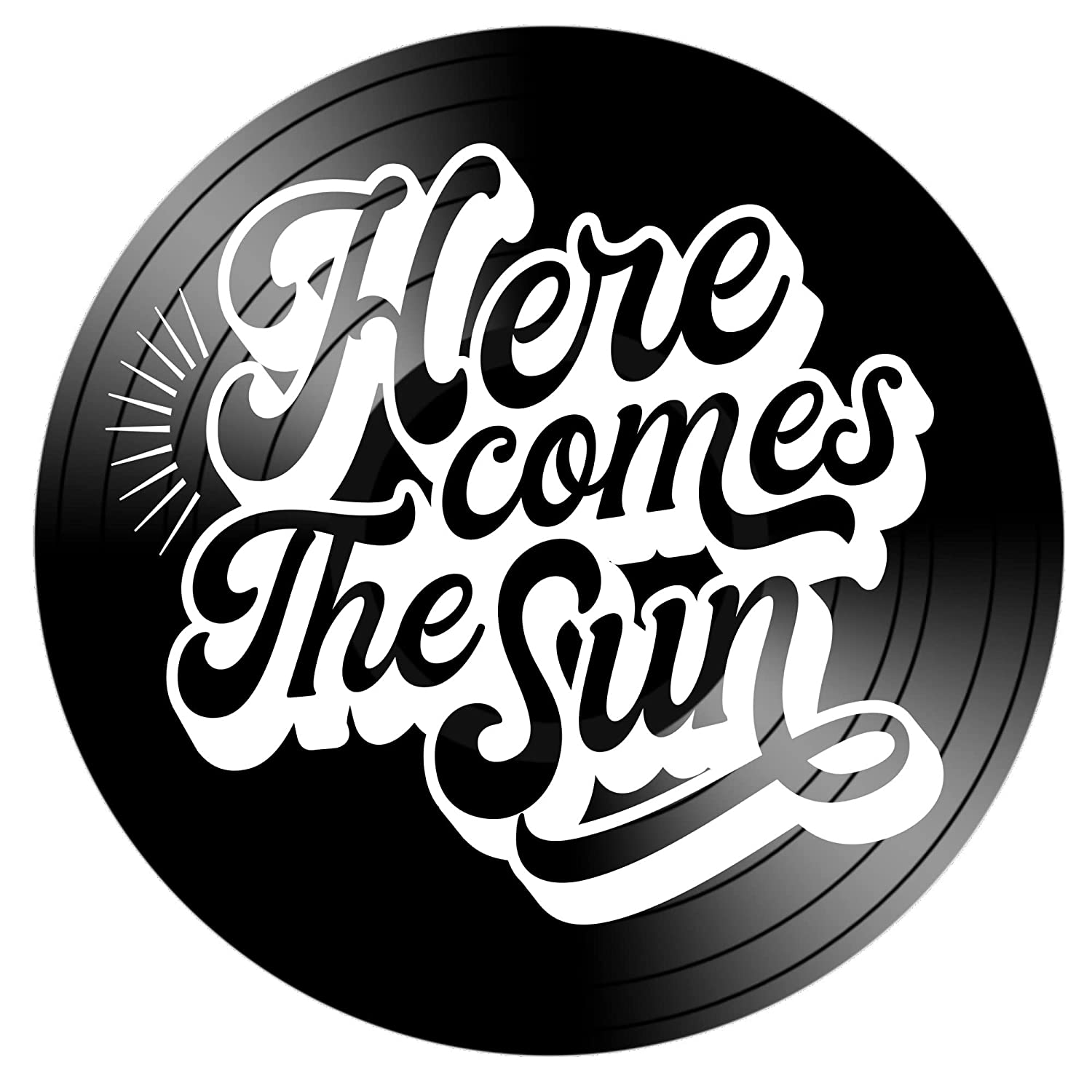 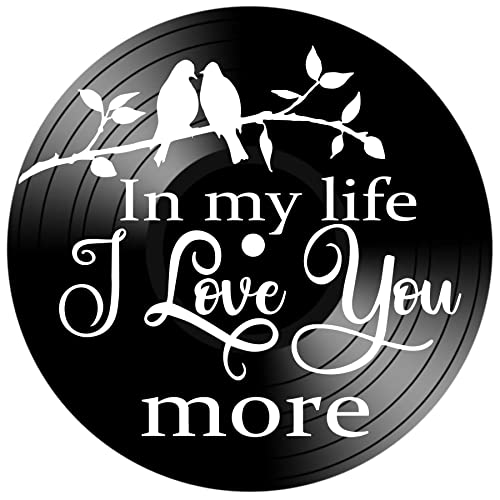 After an 11-year fierce and determined battle with cancer our sweet wife, mother, grandmother, and sister, Cathy Lynn Derrick, left this life for another one that is void of pain and adversity.

Born July 20, 1949, Cathy was the oldest child of Calvin and Lois Burningham.  She was raised in the Rose Park area of Salt Lake City.

In 1968, she met Jerry “Frank” Derrick at Rustic Roller Rink in Bountiful, Utah.  He was a young airman from East Tennessee who had been recently stationed at Hill Air Force Base. The two dated for a couple months before Jerry was deployed for a tour in Vietnam. They corresponded with letters and phone calls, then later resumed dating upon his return back to Utah.  They were married June 13, 1969, and just recently celebrated their 53rd Wedding Anniversary.

The Derricks have been proud residents of Clinton, Utah since 1974.  That is where they raised their three children and called “home”.  Cathy would later become a devoted employee of Clinton City in both the Utilities Department and the Recreation Department.  That is where she met countless friends and members of the community.

Her love for The Beatles was unmatched.  Cathy had an impressive collection of albums, t-shirts, posters, and other memorabilia.  This passion was something she passed down to her kids and grandkids.

Cathy’s family was her everything.  She was always so loving, selfless, and generous to all her loved ones.

She will always be known for being kind, accepting, funny, and consoling to everyone who knew her.

Our family wants to thank the many health care professionals who provided care and comfort for Cathy throughout the years, especially the amazing team at Huntsman Cancer Institute.

In lieu of flowers, the Derrick family would prefer a donation be made to the Huntsman Cancer Institute in the name of Cathy L. Derrick.

This link will take you directly to the Huntsman Cancer Institute donation web page: https://healthcare.utah.edu/huntsmancancerinstitute/foundation/ways-to-give/honor-a-loved-one.php

To order memorial trees or send flowers to the family in memory of Cathy Lynn Derrick, please visit our flower store.