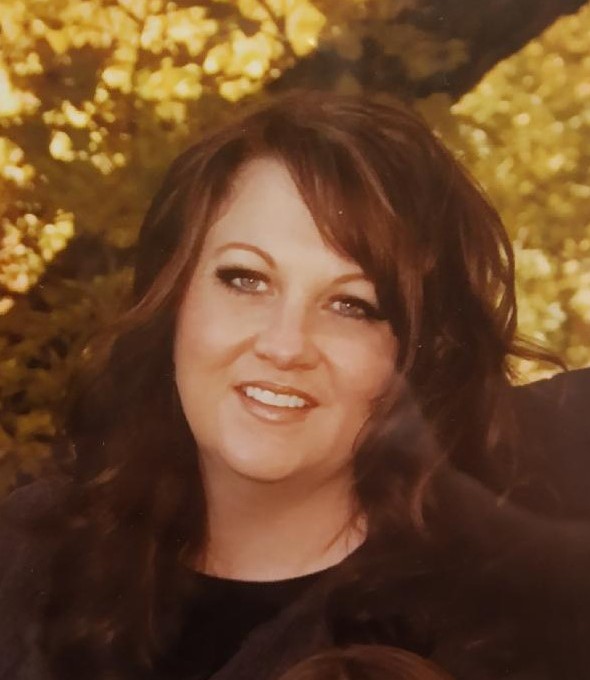 Cathleen Copeland Elwood of Farmington, Utah passed away peacefully at her home on September 14, 2021, after a long and difficult illness.  Cathleen was born on March 17, 1974, in Denver, Colorado to Suzanne Rhees Copeland and Lee Copeland III.

She spent her childhood and teenage years in Farmington and Kaysville, Utah where she attended Davis High School, graduating in 1991. Cathleen married Randall J. Hirst in 1994 (later divorced) and welcomed two beautiful daughters Katelynn (born 1995) and Kiley (born 1997) to the world.

Cathleen worked in home health and studied nursing at Weber State University, receiving her A.S. She loved working with children and spent most of her career in pediatrics. Her favorite assignment was in the neonatal ICU caring for newborns.

She married Mark Tremonti (later divorced). She spent several years working as a nurse and office manager at Grow Up Great Pediatrics. Her bright personality and genuine caring touched the lives of many children and parents.

Cathleen married Michael K. Elwood in 2004. Cathleen and Michael had dated as teenagers and found each other again many years later. Their marriage blended a family of Cathleen’s girls and Michael’s boys (Matthew and Christian) who embraced each other in love. Cathleen formally adopted the boys in 2011 and retired from nursing to focus on motherhood full-time. Their family was completed in 2013 when Isis Bri’awn Elwood was born. Cathleen often remarked that she knew a daughter was waiting impatiently to join the family, and that Isis is the glue that binds us together. She was thrilled when her grandchildren were born and loved being a mother and grandmother more than anything else.

Cathleen cared passionately for others, especially children and the oppressed, downtrodden, and unfortunate. She was a member of the Church of Jesus Christ of Latter-day Saints and believed strongly in the power of prayer.

Her favorite vacation was Costa Rica, and she dreamed of relocating there when the children were raised.

Cathleen bravely fought Crohn’s disease for most of her life, including surgery as a teenager and recurring battles throughout adulthood. The pains she suffered never diminished her capacity to love. Her courage and fortitude will forever serve as an example of strength for her family. She will be dearly missed.

A special thanks to the doctor, nurses and staff who cared for Cathleen during her progressive illness, especially Ryan L. Stewart, MD (the GP she wished she always had) and to dear friends (Mary, DeAnn, Val) who were truly angels in their service and caring for Cathleen.

To order memorial trees or send flowers to the family in memory of Cathleen Elwood, please visit our flower store.