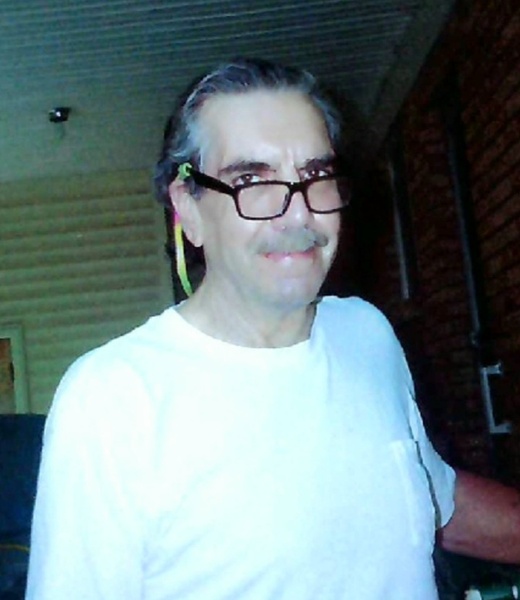 Casper met the love of his life Terri Lyn Coburn-Dunkel in 1982 later that year making her his wife. Together they raised three beautiful children Casper IV, Chad, and Samantha.

Casper was known for being incredibly passionate about his work as an Industrial Journeyman Electrician which allowed him to travel the country with his family before settling down in Salt Lake City.

Casper was a free spirit who loved and cared for all of those he knew. He would  give you his last dime if you needed it. He was always there to lend a helping hand if he could, and if he couldn’t help, he would supervise by telling you how you could do it better.

Later in his life he would find little projects around the house that he could tinker with when he wasn’t in Wendover with high hopes of winning it big. Casper thrived on engaging anyone around him into an interesting conversation from politics to a new song he found.

Casper enjoyed listening to Rolling Stones on his record player and collecting memorabilia from World War II, stamps, coins, and trinkets of things.

To order memorial trees or send flowers to the family in memory of Casper Michael Dunkel III, please visit our flower store.