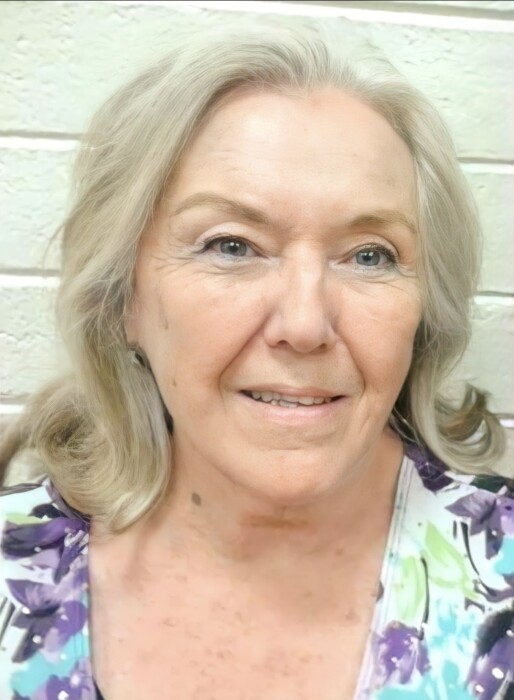 Carol Ann Ventura 84, passed away peacefully on November. 20, 2021, surrounded by her loved ones at her home in West Valley City, Utah.

Carol was born on August 8, 1937, in Boston, Massachusetts to Robert Burgess and Beatrice Foulis. As a military family, her childhood was spent in Boston, Missouri and San Diego. It was in San Diego she met her true love Les Ventura, a Marine, stationed at Camp Pendleton. They were married April 24, 1955, and and later moved to Kaua'i, Hawaii where she lived many years until moving to Utah.

Carol attended Kauai Community College, and later became a Registered Nurse. She worked for the State of Hawaii then became an Administrator of Kauai Care Center and later at Hale Omao Nursing Home.

Carol was an avid seamstress and had many talents in quilting. She loved cooking and was famous for her tacos. Carol was compassionate and touched many lives. She was a loving woman, very devoted to those around her, and was an overall positive role model.

Her love for her entire family was evident throughout her life. She will forever live in their hearts and be cherished, honored by her legacy.

A celebration of life will be held at a later date, when all family members will be able to travel to Kaua'i Hawai‘i.

The family would like to thank Rocky Mountain Hospice especially Angela, Vickie, and Mel for the attentive care and service for mum.

To order memorial trees or send flowers to the family in memory of Carol Ventura, please visit our flower store.