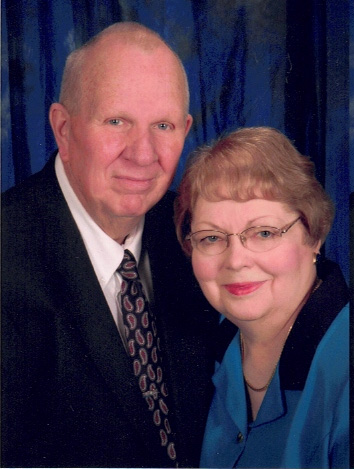 Carol Ann Crouch Smith passed away on April 11, 2022 from Alzheimers. Carol was the daughter of Wesley and Myrtle Bingham Crouch. She was born August 30, 1936 in Ogden, Weber, Utah. She attended Ogden City Schools and graduated from Ogden High School in 1954.

On December 3, 1954 Carol married Norman W. Smith in Ogden. They lived in Ogden for six years and moved to Roy where they have lived since. Norman preceded her in death on August 29, 2010.

Carol stayed home to raise their five children. In 1970 she worked for the IRS retiring in September 1995.

Her greatest joy was watching her children grow to become great and honorable people. Carol has held many different positions in her church such as teacher in the Primary, President of the Primary, teacher in Sunday School, and Ward Family History Consultant. She spent over fifty years doing Genealogy. She loved to sew, crochet, cook, bake, and make a good stable home for her family.

Graveside services will be held on Thursday, April 14, 2022 at 11 a.m. at South Morgan Cemetery, Morgan, Utah. Friends may visit with family on Thursday from 9 to 10:15 a.m. at Lindquist’s Ogden Mortuary, 3408 Washington Blvd.

To order memorial trees or send flowers to the family in memory of Carol Ann Crouch Smith, please visit our flower store.