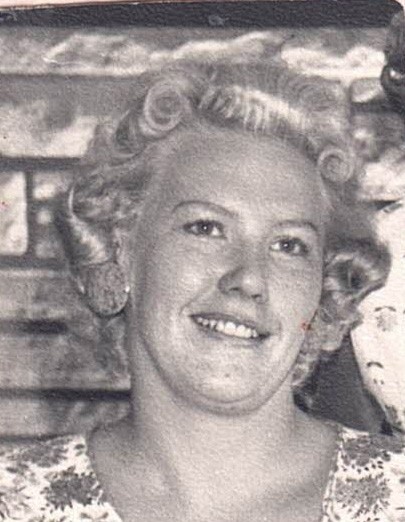 Carol graduated from Ogden High School and worked for a short time at D.D.O. She married A. LaVoir Austin and together they had six children. Carol watched her family dwindle as her daughters, Vicki Simmons, Debra Potter, and Danica Montalvo preceded her in death. She also endured the death of her husband.

To order memorial trees or send flowers to the family in memory of Carol Austin, please visit our flower store.