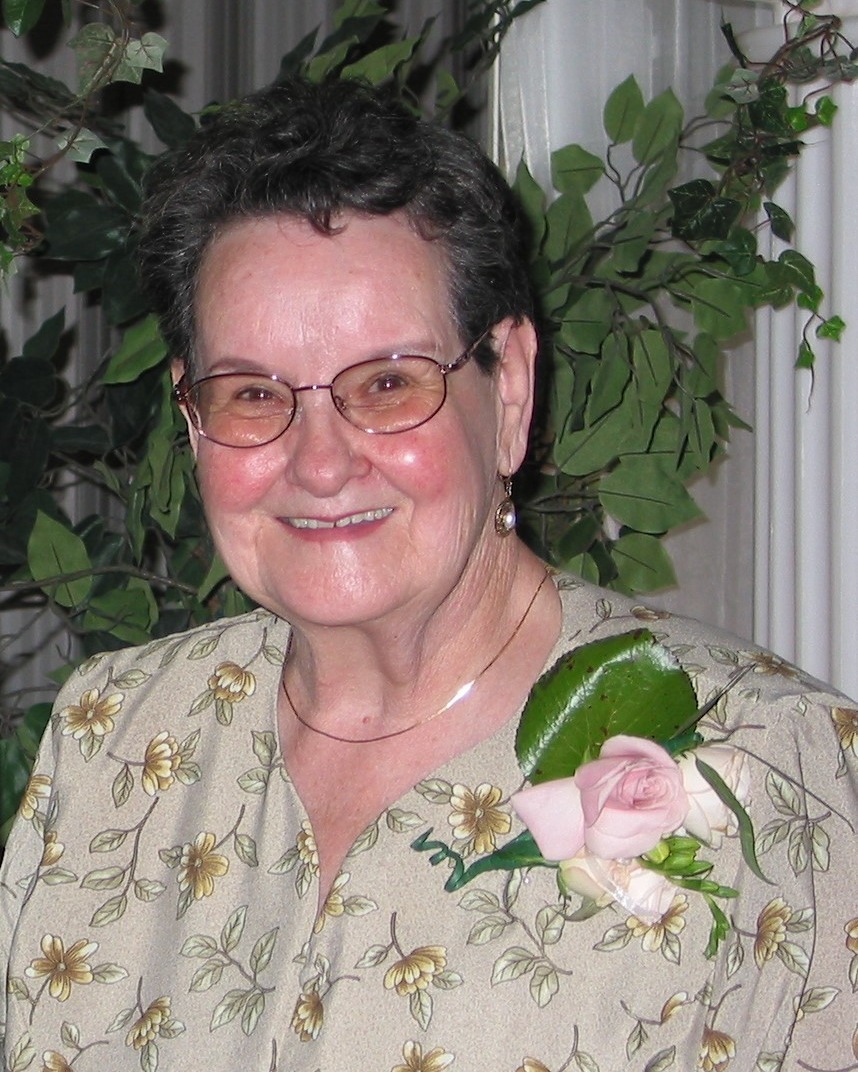 Carma LaRue Wheeler Shaw, 88, formerly of Liberty, Utah, passed away peacefully on December 13, 2022 at her home in Meridian, Idaho after a courageous five-year battle with cancer.

She was born September 28, 1934, in Tremonton, Utah to Nathan and Sarah Allen Wheeler. She lived in Stone, Idaho until 1939, and then moved to Brigham City, UT to a fruit farm. Carma married Leslie Shaw in 1969, and lived in Liberty, UT until 2013 when she moved to Meridian, Idaho to be near her family.

Carma was a member of The Church of Jesus Christ of Latter-day Saints and served in various callings. She held various government jobs at both Hill Air Force Base and the Ogden Defense Depot. Carma enjoyed spending time with her family, playing cards, and reading.

Carma was very proud of her family. Survivors include her two sons, John (Colleen) and Nathan (Maren) of Meridian, ID; seven grandchildren, and her brother, Nathan (Melba) of Perry, UT. She was preceded in death by her parents, her husband, and her siblings, Nola, Richard, Peggy, and John.

There will be no viewing as per her request. A Celebration of Life Open House will be held on Friday, December 16th, from 11 a.m. to 12 p.m. at The Church of Jesus Christ of Latter-day Saints Chapel, 4279 North 3300 East, Liberty, Utah.

To order memorial trees or send flowers to the family in memory of Carma LaRue Wheeler Shaw, please visit our flower store.