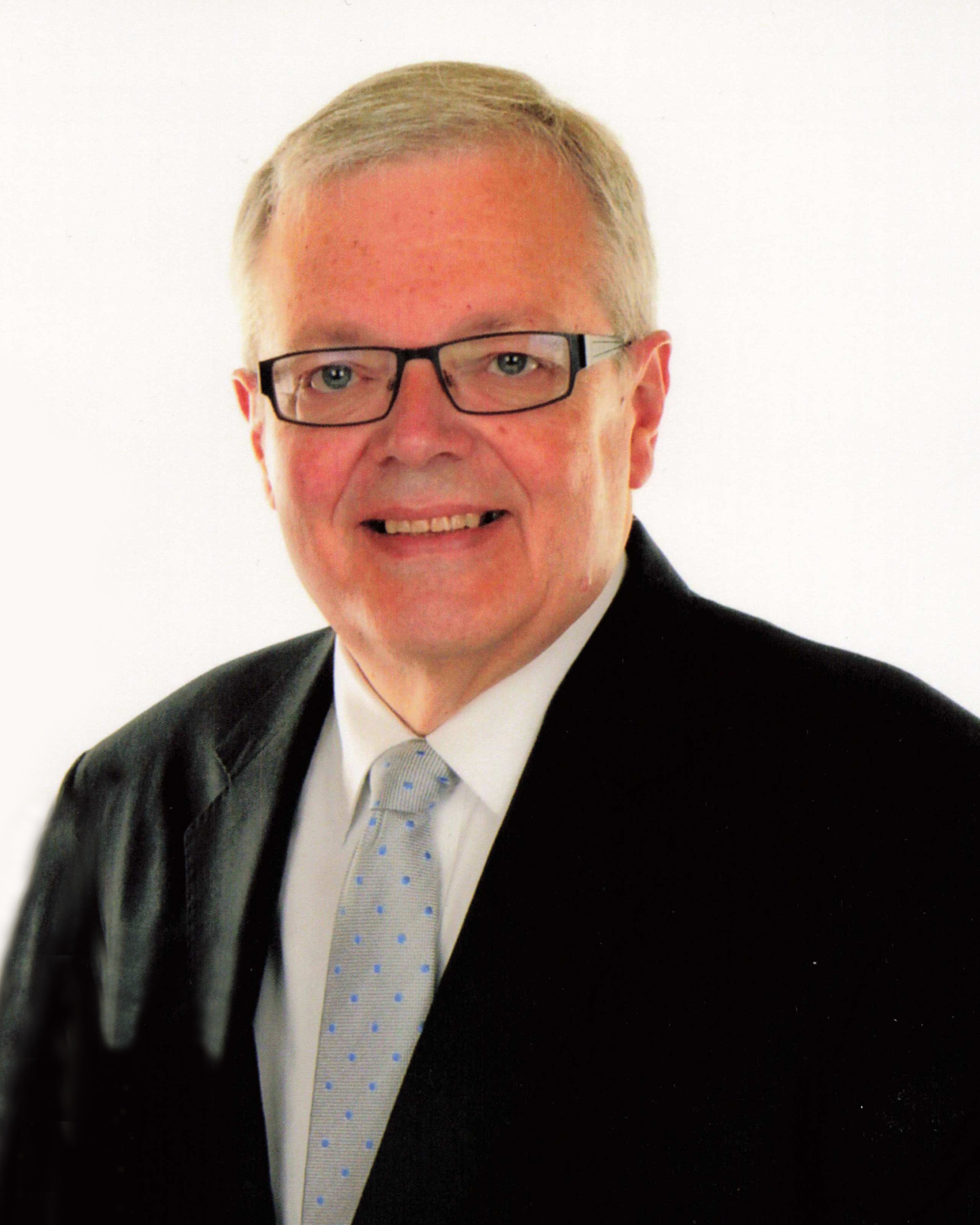 C. Stephen Boyd passed away in the early morning of Wednesday, October 12, 2022, at home in Syracuse, Utah.

Stephen was born with a love of music fostered by his mother Dorothy.  He played in the high school band and sang in the choir, which is where he found his love of choral music.  Stephen attended BYU his freshman year before going on an LDS mission. While attending BYU in his freshman year, he auditioned for the Mormon Tabernacle Choir and secured a spot in the tenor section.  Stephen placed school and the choir on hold to serve an LDS mission to the Pacific Northwest Mission.  When he returned, he rejoined the choir and earned his Bachelors of Music with vocal emphasis. While in the Tabernacle Choir, he met Kathleen Carter, and they were sealed in the Salt Lake Temple on September 29, 1971. Their son, Christopher Carter was born in 1972. They moved to Evanston, Wyoming where he taught music in the public school system. Their daughter, Elisabeth Louise was born five years later, in 1977.

While married and with a young family, Stephen went back to BYU and received a Masters degree in choral conducting and then moved his family to Overland Park, Kansas to pursue his Doctorate in Choral Conducting.  While there he changed his focus to Orchestra Management.

Stephen worked with and managed various orchestras throughout the country and was able to work and meet various artists and musicians, and participate in many large music productions, which he loved.  After his retirement from managing orchestras, he worked for the LDS church employment office in the Washington D.C. area.

Stephen was an active lifelong member of The Church of Jesus Christ of Latter-day Saints.  He gladly and faithfully served in many callings and capacities in the church and helped and made many friends through his service.  Stephen was kind and loving to those whom he served and helped.  In turn he was beloved by many and by his family.

Services will be live-streamed and may be viewed by scrolling to the bottom of Stephen's obituary.

To order memorial trees or send flowers to the family in memory of Carl Stephen Boyd, please visit our flower store.