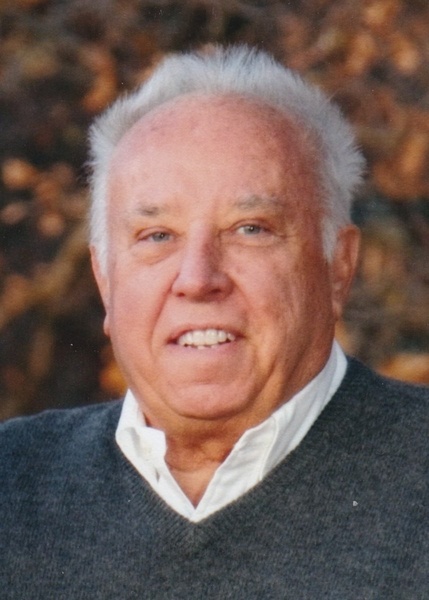 Buddy Brent Urry went home to his Father in Heaven on May 1, 2022. Born on September 19, 1942, Bud was the youngest child of the late Edwin and Stella Urry. Bud was 14 years younger than his youngest brother. Because of the large age gap between Bud and his siblings, he was raised with his niece Vicki and their relationship became like that of a brother and sister. At 12 years old, Bud lost his father and after his passing he took the responsibility of taking care of things around the house with his mother.

Shortly after his father’s passing, Bud took out a loan with the help of his mother and purchased a lawnmower. Being the hardworking young man, he was becoming, Bud began helping support his family by soliciting the neighbors for lawn mowing services.

After high school, Bud served a mission for The Church of Jesus Christ of Latter-day Saints in São Paulo, Brazil where he enjoyed the Brazilian people and their culture. After being back home for only two weeks, Bud already wanted to return.

In 1969, Bud met the love of his life, Erma Lyn Field, and married her a year later. At the beginning of their marriage, Bud and Lyn enjoyed traveling and taking small weekend vacations considering their busy schedules and dedication to their jobs. Bud worked as a parts manager and helped build highly profitable departments at several Ford dealerships for over 30 years. He made great relationships at work and frequently teased co-workers; he once warned the receptionists to cover their phones with rags because they were going to “blow out the phone lines” and it would cause their desks to be covered in dust. Another time, he also asked his coworkers to page “Richard Cranium” to the parts department over the intercom.

Although he was very skilled at his job, the birth of his two sons, Brent and Jerod, became the main focus and importance of Bud’s life. Everything in Bud’s life was secondary to his family. Considering the loss of his father at a young age, Bud ensured he was involved with all aspects of his boys’ lives.

Bud shared some of his favorite hobbies with his family including golfing, hiking, snowmobiling, and riding dirt bikes. He loved exploring all of Utah and recreated corner to corner from Bear Lake to the Mexican Hat. Bud always had a love for cars, even outside of his work. Bud had a passion for owning several Ford Mustangs and trucks throughout his life. After years of collecting, Bud’s Shelby Mustang finally brought him the high-speed thrill he enjoyed.

Anything Bud did was done well. He was a meticulous man; his lawn perfectly manicured, cars well maintained, and finely crafted woodworks. But overall, Bud aspired to be the best husband, father, and “papa” – which he achieved.

He left behind Lyn, his wife of 52 years; two sons, Brent and Jerod; their wives, Brynn and Nanette whom he loved as his daughters; and his seven grandchildren, Brody, Stella, Gage, Jack, Sophia, Cody, and Camryn. Together they made many memories including family vacations to Disneyland, a Caribbean cruise, and frequent trips to the family condo in Bear Lake. Bud always made spending time with his family a priority.

Bud loved unconditionally, cared for others, and always shared tender hearted teasing, and sarcasm. Words can’t express how much he will be missed by family and friends.

Memories and condolences may be shared at www.lindquistmortuary.com or emailed to

To order memorial trees or send flowers to the family in memory of Buddy Brent Urry, please visit our flower store.