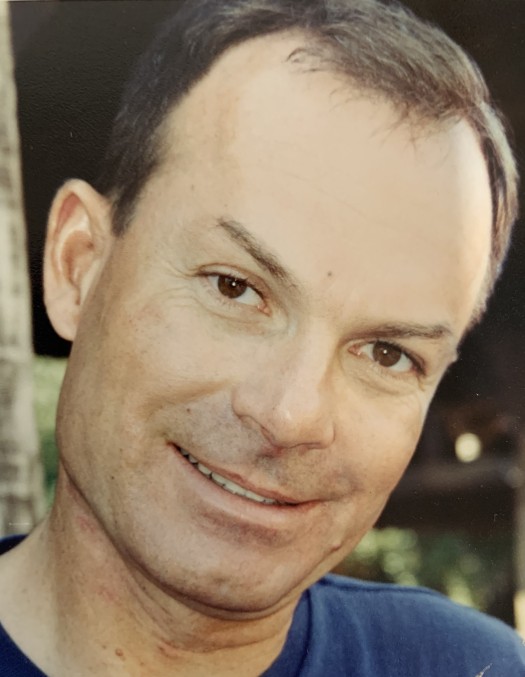 Brett Miles Hillier beloved father, son, grandpa and friend passed away on Monday September 13, 2021 due to natural causes. Brett was born in Ogden, Utah on July 18, 1956, son of Herbert and Merrilynn Hillier.

Brett graduated from Bonneville High School then went on to Utah State University where he studied Civil Engineering and was involved in the drum and bugle corps.

He married Gwen Lombardi in 1979, Salt Lake City, Utah, and they later divorced.

He was a building inspector for several cities and private companies. He also served as a Chief in the Navy Reserves. He loved golfing, drums, traveling, Civil War History and going to Disneyland with his family.

Brett was preceded in death by his parents, Herbert and Merrilynn Hillier. Brett is survived by his brother, Kevin (Karen) Hillier; and his children, Cortni (Sean) Johnson, Camdin (Josh) Oltrogge, Bethany (Taylor) Burnham, and Tanner (Myka) Hillier, and 11 grandchildren.

To order memorial trees or send flowers to the family in memory of Brett Hillier, please visit our flower store.