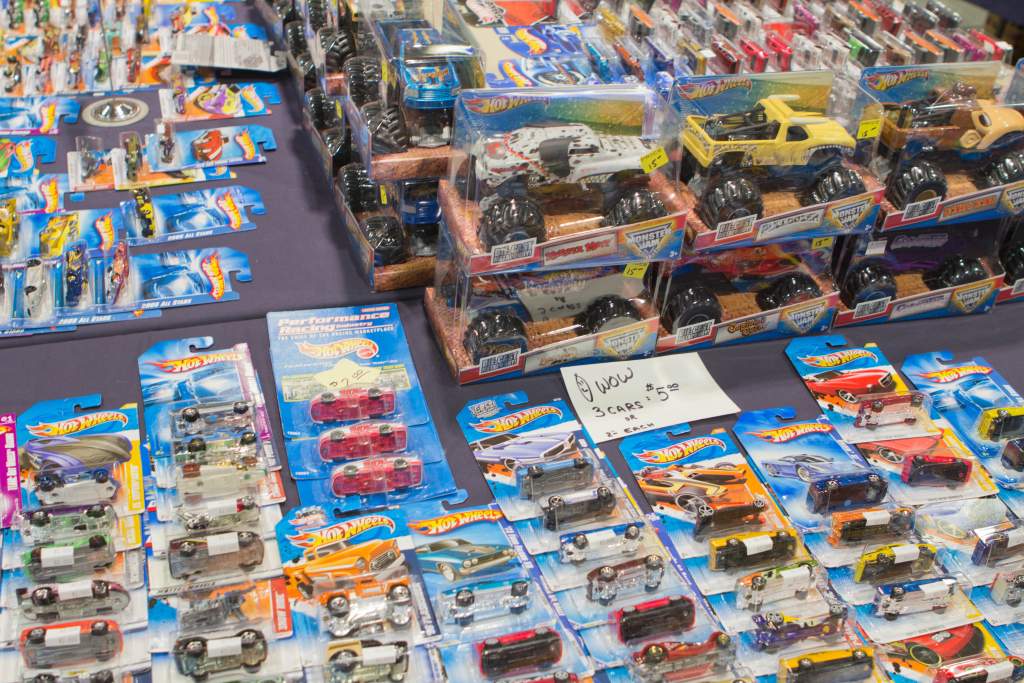 How does one begin to recount the life of one who has touched so many and served so wholly and tirelessly? To say that Brent was one-of-a-kind is to fall far short of the profound human being he was.Born in Bountiful, Utah, to Louis and Lura Jean Youngberg, Brent grew up the oldest of four children and spent his early youth riding bikes around Perry and Brigham City with his younger siblings. Brent was diagnosed with Type I diabetes when he was nine years old, so his mother learned all she could about the condition and made sure Brent was educated, ate properly, and remained compliant. As a result of his mother’s loving efforts, he carefully managed his condition and had few complications—especially for one diagnosed at such an early age so long ago. Brent was an extremely dedicated student and graduated with high honors from Box Elder High School in 1978.

After high school, Brent attended Utah State University and graduated from Weber State University with a bachelor’s in medical technology. Armed with his new degree, he moved to Rexburg, Idaho, to work as a medical technician at Madison Memorial Hospital, where he met his precious wife Jerrice Dayton.

Jerrice and Brent married in the Idaho Falls LDS temple on June 13, 1985, and were blessed with two daughters, Janessa and Natasha, who were the lights of his life. It was impossible for Brent to talk about either of them without beaming, clearly a father who couldn’t be prouder of his two bright, intelligent, beautiful daughters. A faithful, lifelong member of The Church of Jesus Christ of Latter-day Saints, Brent was much loved by fellow worshipers for his quick smile, kind words, and consistent attention to people’s needs. He served in many positions but found the greatest joy in home teaching and ministering. He dearly loved the families he served so loyally.

Brent began collecting Hot Wheels shortly after his diabetes diagnosis—the miniature collectible cars had just been released—and built one of the largest collections of Hot Wheels in the state of Utah. Through this hobby, he made lifelong friendships and touched lives in ways almost impossible to comprehend. Never an animal lover and outspokenly resistant to the idea of a family pet, Brent finally relented and agreed to let his daughter get a little white Maltese poodle, Baxter, who became his constant companion. Brent loved to walk Baxter, and the two of them became neighborhood fixtures, always smiling and waving to everyone—even if he didn’t know them.

But Baxter wasn’t the only apple of Brent’s eye. Perhaps his greatest joy came through his two beautiful grandchildren, Juniper and River Thompson. One never witnessed a more adoring grandfather—and his affection was returned many times over. Junie and Riv loved nothing more than spending time with Grandpa Brent, which was more often recently since he retired from full-time employment earlier this year.

In lieu of flowers, the family asks that you make a donation to the American Diabetes Association at

To order memorial trees or send flowers to the family in memory of Brent Youngberg, please visit our flower store.