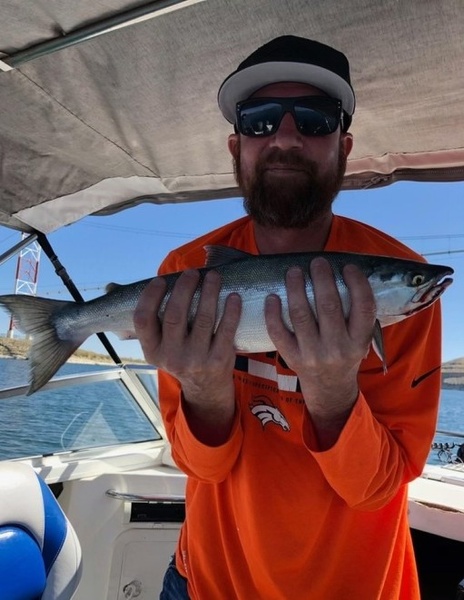 Brent was a kind and loving soul with a wonderful sense of humor.  He loved fiercely and will be greatly missed by many. He was the biggest Denver Broncos fan that ever lived, sporting some type of Bronco gear on most days.

Brent was preceded in death by his mother, Pamela L. Wooley; grandparents, Ross and Beverly Payne and Cal and Elizabeth Holbrook.

A celebration of life for Brent will be held at a later date.  In lieu of flowers a memorial account has been set up for his children through America First Credit Union in the name of Brent Ross Holbrook memorial account 9122474.

To order memorial trees or send flowers to the family in memory of Brent Holbrook, please visit our flower store.