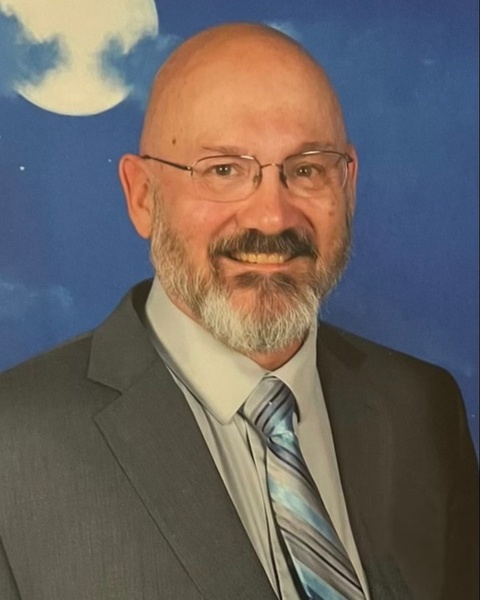 On September 12, 2022, the world lost a much-treasured man. Brent Phillip Glines, 70, was a beloved husband, father, grandfather, uncle, brother, and friend. He passed away at The Huntsman Cancer Institute in Salt Lake City, Utah surrounded by his family following a swift and aggressive battle with cancer.

Brent was born on December 11, 1951, in Ogden, Utah to Lawrence and Eileene Glines. He lived with his parents and siblings, Stephen,  David, and Sharon. He attended Ogden High School where he graduated in 1970.

After his high school graduation, Brent went on to pass the U.S. Air Force entrance exams with record scores, earning nominations from a Utah Senator and from the Air Force itself. He attended the U.S. Air Force Academy in Colorado Springs, Colorado, and graduated in 1976.

His service in the Air Force was a point of great pride as a member of the 80th Fighter Squadron, also known as Juvats or Headhunters. He served as a Navigator and Electronic Warfare Specialist in the F-4 Phantom (Wild Weasel) fighter-bombers at Moody Air Force Base (GA), George Air Force Base (CA), Spangdahlem Air Base (Germany), and Kunsan Air Base (Korea).   Brent served with distinction for 12 years, earning the rank of Captain. At the conclusion of Brent’s military service in 1989, he went on to earn a master’s degree from Boston College and started his next career as a software engineer. He worked for Evans & Sutherland, Lockheed Martin, Boeing, and the federal government before his retirement.

He married Jean Williamson in 1976 and during their marriage, they welcomed their three sons Brian, Kevin, and Allen. In 2006 Brent met Karrie and they were happily married on November 3, 2007. In doing so he gained an adult daughter Candice and a young son Joseph whom he had a significant part in raising. Together Brent and Karrie built their home into a peaceful sanctuary where he could often be found sitting outside enjoying good company and the wonderful view.

Brent was a warm and loving family man. He enjoyed spending time with friends and family and relished the ability to regale epic tales for any willing listener. He was a man who never turned down a rousing intellectual debate. He had a great many interests and had a particular fondness for all things sci-fi. He took immense pride in playing the bagpipes with the pipe-and-drum band The Galloway Highlanders, with which he performed all over Utah. He found happiness in playing his pipes at every available chance including a great many parades and competitions, developing a deep sense of camaraderie with those he had the pleasure to play with. He had a love of travel and was quite an excursionist. He explored the vast world as often as possible with Karrie, from the mountains in their backyard to many of the European countries he lived in and visited.  He can be quoted as saying "I spent many years in Germany looking for a bad beer and never found one!". He had a fervent love of learning and experiencing all that life had to offer.  Brent was an avid computer gamer. He enjoyed playing games with his sons and Karrie in addition to the meaningful friendships he developed with the online gaming community known as the Knights of Glory and Beer. His patience, devotion, and exuberant larger-than-life personality made him an unforgettable presence in the lives of all who knew him.

The family would like to personally thank the medical staff at Huntsman Cancer Institute for the compassionate care provided to Brent in his final days.

Flowers may be sent to Lindquist’s Layton Mortuary, or in lieu of flowers, donations can be made in Brent's name to the woundedwarriorproject.org.

"End? No, the journey doesn't end here. Death is just another path, one that we all must take. The grey rain curtain of this world rolls back, and all turns to silver glass, and then you see it. White shores, and beyond, a far green country under a swift sunrise."
-J.R.R. Tolkien

To order memorial trees or send flowers to the family in memory of Brent Phillip Glines, please visit our flower store.