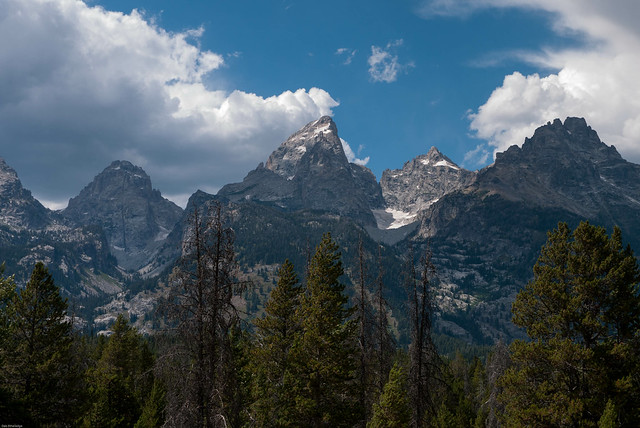 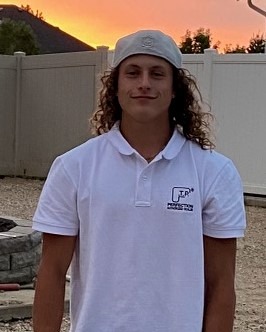 Branson was born to Jason Douglas and Mandi Dawn Smedley Harward. He entered this world with many complications that kept him separated from them for a while. Due to the complications, Branson could not be consoled until he was back with his momma again. Once

the two of them locked eyes on each other, they were forever bonded. Branson and Mandi shared a special bond throughout life, and it will continue till they meet again, and in to the eternities. One day, Mandi will hold him again and say, “There’s my boy!”

As a little boy, Branson would drag his little brother, Kole, around by his foot, and say, “I shot my deer! I shot him dead!” He loved playing with Kole. They have always been buddies for life. The two of them had a unique relationship with each other as they grew. They went to the

gym together, seeing who could out-do the other. Their brotherly love continued by seeing “who could throw who” into the wall first, and then calling Eric, the painter, to repair the damage before Mom saw.

Then Brooklyn came along, and oh how Branson loved to tease his sister! He was relentless. Even though he found great joy in tormenting her, he had her back, and loved and protected her… especially with her “stud finder.” When Branson would come home in the middle of the

night, hungry, he would wake Brooklyn, and have her make him a waffle. She always complied, and they enjoyed their middle of the night time together.

Branson loved life, and had a contagious laugh, and an amazing sense of humor. He never missed an opportunity to show off his “GQ” look to his mom, with poses and flexing. He loved showing her how strong and good-looking he was.

Branson sought out any adventure he could and traveled around the world. He enjoyed his hunts with his dad, brother, Grandpa Harward, uncles, and cousins. They were successful in harvesting many trophy animals, including elk, deer, black bear, and many exotic animals from

Africa. And Branson also loved traditions. No matter how busy life got, Branson always made sure traditions were kept, especially the annual Smedley Jackson Hole trip.

Branson started Martial Arts at age three. He showed great skill, ability, and dedication over the years and earned his second-degree Black Belt. He won multiple amateur and national championships across the country. He also won several World Titles, in three different

organizations. Branson competed two times for Team USA in Greece and Austria, receiving multiple medals. Through these years, he was trained and mentored, not only in Martial Arts, but in Life Skills as well, by Sensei Mike Tobin. Branson never missed an opportunity to express his gratitude and love to Sensei Mike, and to all those who supported him along the way especially his momma. No one will ever forget Ma’s shouting at the end of each match: “BRANSON! YOU’RE MY FAVORITE!!!”

Branson was extremely motivated and driven. His work ethic was truly unmatched. Many family members and friends have worked by his side, and nobody could out-work Branson. At the age of 10, he started working on his Dad’s crew at H & C Foundation Plastering. Not only

did he work hard at his employment, but he also served. All of his grandparents were recipients of his hard work in their yards, and in doing anything he could for them, even after a very long day of plastering. And his best reward after serving: a good massage from Ma.

Branson graduated from Clearfield High School, and was a straight “A” student, with a curious mind. He was pursuing higher education, presently at Salt Lake Community College. He showed great promise in his studies and had high aspirations for his future.

Even through the loss of Branson, including his famous long hugs, we look forward to a bright future in knowing that we will see him again and be with him through eternity. We take comfort in the knowledge of eternal families, that was made possible through the Atoning

sacrifice of our Lord and Savior Jesus Christ.

Branson is survived by his parents; his brother, Kole; his sister, Brooklyn; and his dog, Rutt, all of Willard. He is also survived by his grandparents: Ma Babe Smedley, Pa Michael Smedley, Grandma Janet Harward, all of Layton, and Great-Grandma Patricia Hale, of Syracuse. He leaves behind many aunts, uncles, cousins, and friends, who will all miss him fiercely. Branson was such a good friend to all. He is leaving a hole in many hearts as we lay him to rest.

Branson was preceded in death by Grandpa Doug Harward, and his cousin, Laila Dawn Smedley, and many others who are celebrating his return.

Arrangements under the direction of Lindquist’s Layton Mortuary, 1867 No. Fairfield Rd., Layton, Utah.

To order memorial trees or send flowers to the family in memory of Branson Michael Harward, please visit our flower store.