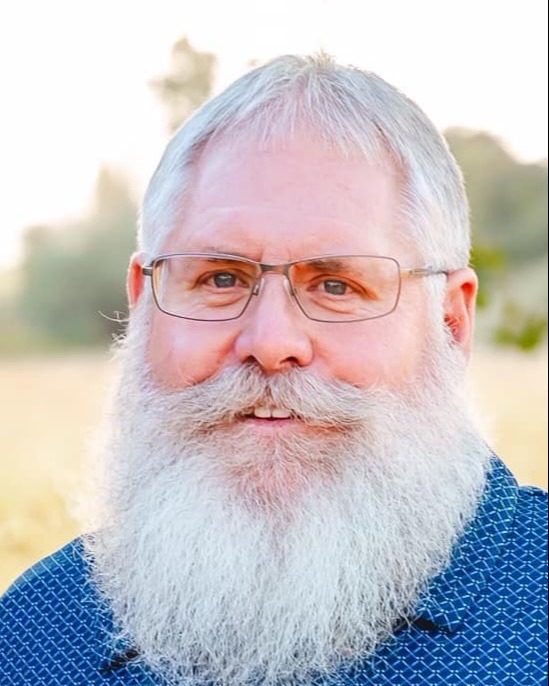 Bradley Ray Brown returned home to his Heavenly Father on December 17, 2022, after navigating a sudden cancer diagnosis with faith, love, and patience for four difficult weeks.

Brad was born to Dennis James Brown and Barbara Glauser on March 28, 1961.  He was the oldest of seven children.  He married his eternal companion, Kathryn Lois Westenskow, in the Salt Lake Temple on March 23, 1984.  They built a home and raised their four children in Layton, Utah.  Brad had seven grandchildren who were blessed with a grandpa that loved them and always made life fun.

Brad was a member of The Church of Jesus Christ of Latter-day Saints and served in the Torreón Mexico mission. He served in many church callings throughout his life, but his favorites included working with the scouts and the youth of the church.  His authentic character helped him truly connect with people and build lasting relationships.

Brad was a man of many hobbies.  He appreciated Utah’s mountains and enjoyed camping, hunting, fishing, and going on adventurous excursions for hours at a time.  Only a few of those adventures required rescue assistance.  When he wasn’t in the mountains, he was often working on home construction and improvement projects.  Whether those projects were within his own home, or within the many homes in our community that have benefited from his skilled craftmanship.

Our family would like to thank everyone who offered prayers and support over the last several weeks.  The love and support of so many helped Brad and our family immensely.  We are also appreciative of the exceptional care offered by providers at Mckay-Dee Hospital and the Intermountain Layton Hospital.

To order memorial trees or send flowers to the family in memory of Bradley Ray Brown, please visit our flower store.