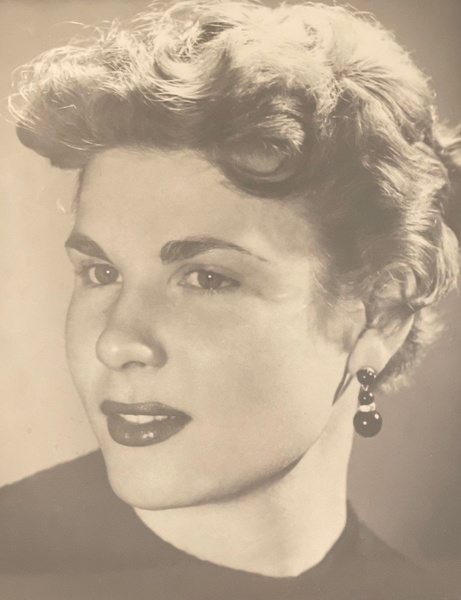 Bonnie Jeanne Wilson, 91, passed away on March 29, 2022 at her daughter’s home in Taylorsville, Utah.

Bonnie was born October 1,1930 to Frank Raby and Edith Ballstaedt in Salt Lake City, Utah. She attended South High School and graduated from LDS Business College with an associate degree. She married Hubert Wilson in the Logan Temple on April 29, 1963.

Bonnie was very active in her community and in her church. She served a mission in Boston as a young adult and served a second mission in Bermuda with her husband from 1993 to 1995.

Bonnie was preceded in death by her husband, Hubert; her parents, Frank and Edith; and her brother Frank. She is survived by her children, Bonnie (Dale Howard) and Daniel (Patricia); her grandchildren, Nicole (Kamden), Joshua (Suzannah), Samuel, Katherine, and Sarah; her great-grandson, William and great-granddaughter, Isabella; and her siblings, Robert, Karen, and Lee.

A public viewing will be held from 6-8 p.m. on April 5th at Lindquist’s Bountiful Mortuary, 727 N. 400 E. in Bountiful; a family graveside service will be held at 10:00 a.m. on April 6th at the Farmington City Cemetery.

To order memorial trees or send flowers to the family in memory of Bonnie Jeanne Wilson, please visit our flower store.