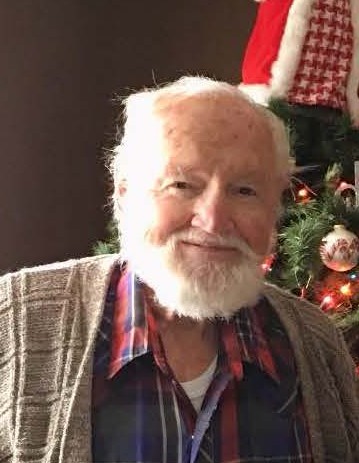 Blaine was a loving father, grandfather, and great-grandfather, who dedicated many years of his life helping others and in service. As a member of The Church of Jesus Christ of Latter-day Saints, he served in many callings. He was the former owner/founder of Berry Enterprises. He was a lifetime member and President of the Golden Spike Mineral Society, Director of the Utah Good Sam’s and the Utah Air Force Association. He served in the US Navy (aboard the USS Boxer) during the Korean War, as an aerial photographer.

To order memorial trees or send flowers to the family in memory of Blaine Berry, please visit our flower store.