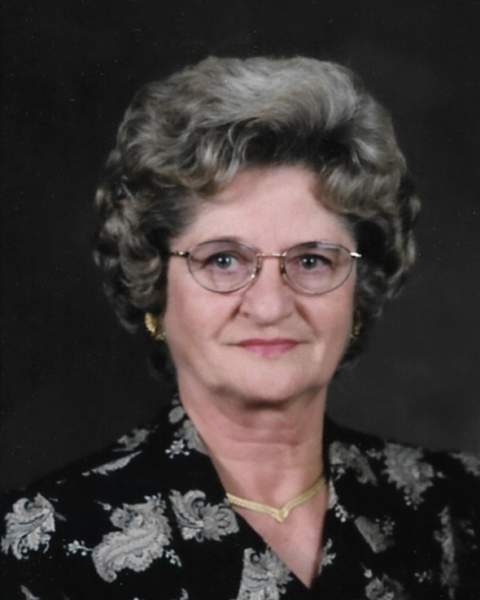 Beth was born September 17, 1932 in Garden City, Utah to Clinton and Theora Pope Tremelling. She spent her childhood on her family’s farm at Bear Lake where she learned to do farm chores as well as household chores.

After Beth and Kay were married, they lived in Cheyenne, Wyoming while Kay was a communication instructor in the Air Force. Their daughter, Marcy, was born in Cheyenne. Then they moved their little family to a new station in St. Louis, Illinois where a son, Paul, was born. After Kay’s service ended, they returned to Utah where they added two more sons to their family, Michael and David.

Beth was blessed to be a stay-at-home mom. She was an active member of The Church of Jesus Christ of Latter-day Saints where she served in many positions in the Primary, Sunday School and Relief Society. She also served as a Stake Missionary with her husband and had several other callings. Beth was also a volunteer at McKay Dee Hospital for eight years.

After Kay’s retirement, Beth had the opportunity to travel with Kay to Idaho as he did inspections and quantity control for some of the stonework for the rebuilding of the Nauvoo Temple in Illinois. They were then able to go to Nauvoo several times.

Beth and Kay lived in their home in North Ogden for sixty years. For the past three years they lived in Payson near their daughter where they have made new friends. Beth never forgot the people she met throughout her life.

We would sincerely like to thank all of the people who have lovingly cared for Beth for the past three years as her physical abilities have declined.

To order memorial trees or send flowers to the family in memory of Beth Tremelling Lewis, please visit our flower store.