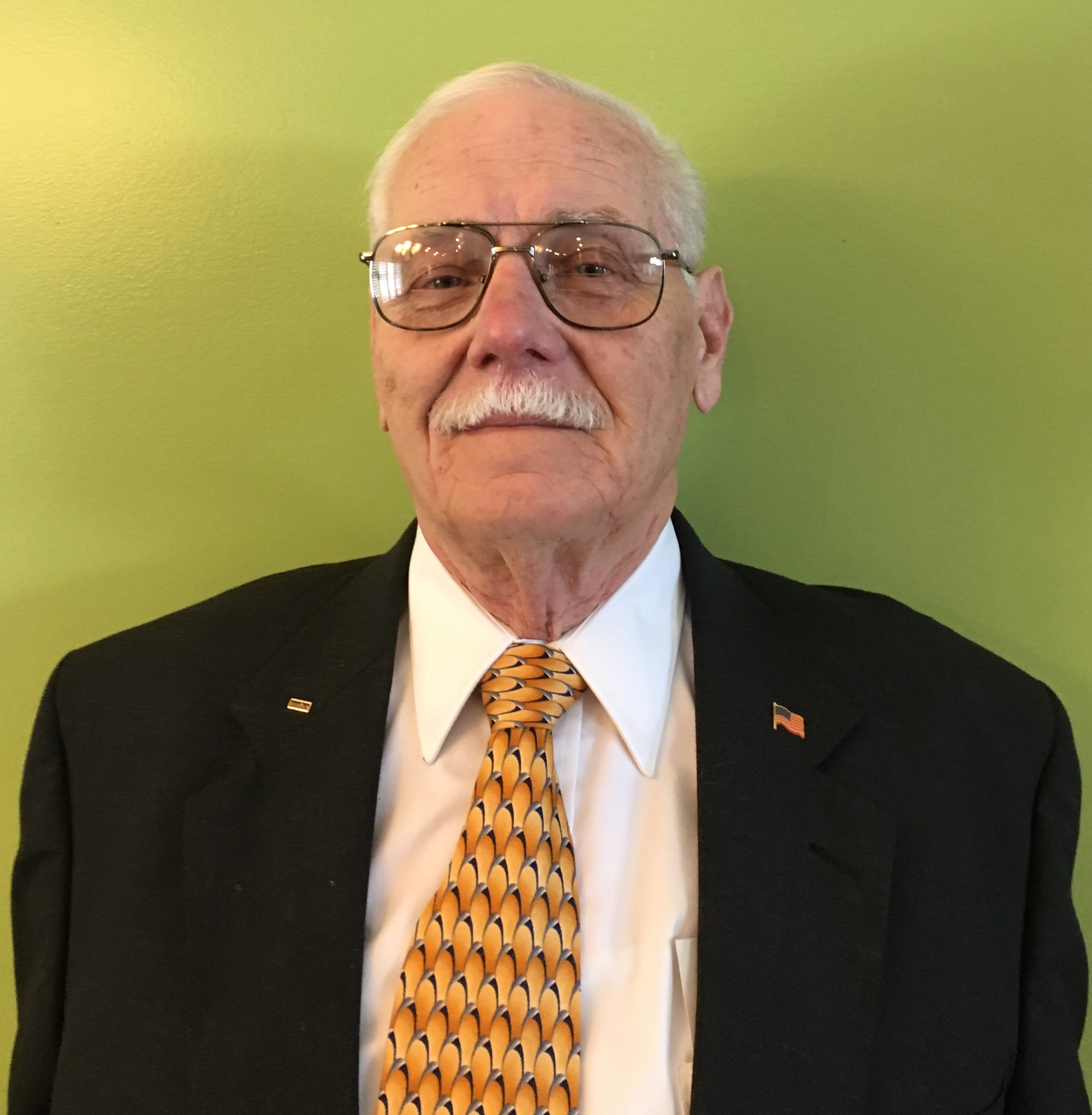 Bernard Smith was born January 6, 1944, in Fort Bragg, North Carolina to Lloyd Vincent Smith and Bessie Pauline Whitlock. Bernard lived in West Virginia until 1960, then later moved to Socorro, New Mexico, where he graduated high school in 1961. Bernard enlisted in the U.S. Army and served in the Vietnam War.

He married Sumalee Chalernchai and had a child, Lloyd V. Smith, in Udorn, Thailand in 1966.  He later returned to the United States in 1969.  Bernard and Sumalee divorced, and Bernard had full custody of Lloyd.  On November 11, 1977, he married Delia Ellen Larkin in the LDS Salt Lake Temple and Delia adopted Lloyd.

He worked for Air America for a time, and then Varian Medical Systems as an Electronic Technician.  He retired from Varian after 43 years, primarily specializing in equipment calibration.

Bernard’s hobbies included federal bird stamp collecting, boxing in his younger years, camping, hunting - especially pheasant, and he had a love for cars (to put it lightly).  He also served as a Scout Master for 25 years, and as a crossing guard for Syracuse City for 5 years.

He was a proud member of the Church of Jesus Christ of Latter-day Saints, which he joined at age 18.  He loved his family and his Savior, Jesus Christ, and was always looking for ways to serve those around him, especially his wife, children, and grandchildren.

To order memorial trees or send flowers to the family in memory of Bernard Smith, please visit our flower store.