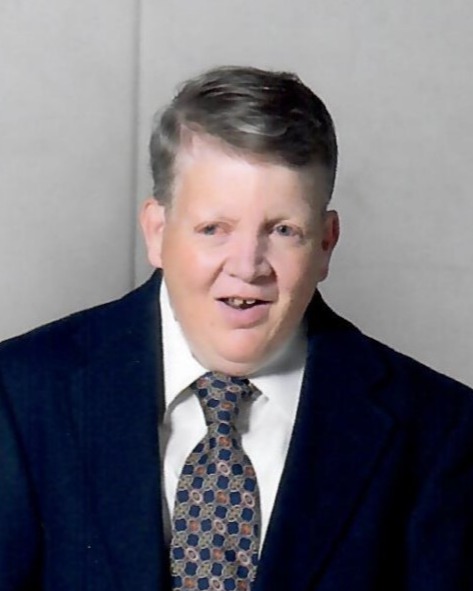 Born July 16, 1963 in Ogden, Utah to E. Milton Kendrick and Karen Bartonek, Bart was a graduate of the Canyon View School and later worked for many years at Enable Industries.

Undoubtedly one of the Nobel and Great Ones, Bart passed away as a faithful Elder in The Church of Jesus Christ of Latter-day Saints on December 22, 2022.

Bart’s life was a happy one; he clapped his hands and gave a “whoop” every time someone came to see him. Whether you were a long-time friend, or meeting him for the first time, Bart made you feel like a million bucks.

Bart loved to participate in the Special Olympics and he was recognized as the North Area Athlete of the Year in 1992 and 2004. Under the determined tutelage of Enos Cummings, Bart earned his Eagle Scout Award in 1992. In 2010, he was the Grand Marshal of the South Ogden Days Parade. His dear friend Manual Cypers put together a special wheelchair called the “Bartmobile” and together the two completed more than one hundred races, including five marathons. In Bart’s later years, Dr. Steve Johnson became Bart’s lunch buddy and fishing companion, and it was this dear friend who brought Karen to the hospital the night Bart passed.

Bart was a lover of root-beer and pizza, a loyal fan of BYU athletics, an observant supervisor of construction projects, and an expert on firetrucks. He had many friends, but chief among them was Jesus Christ, who no doubt welcomed him home with open arms.  We are sure he was warmly greeted there by his father Milt and his grandparents, Cloyd and Norma Bartonek and Bert and Ruby Kendrick.

Bart is survived by his mother, his sister Tauna K. Barton (David), his brother Brad B. Kendrick (Amy), as well as nine nieces and nephews and their spouses and children – all of whom will miss him dearly.

Funeral services will be held on Friday, December 30, 2022 at 11 a.m. at the South Ogden 8th Ward, 720 Nancy Drive. Friends may visit with family on Thursday from 6 to 8 p.m. at Lindquist’s Ogden Mortuary, 3408 Washington Blvd. and Friday from 9:30 to 10:30 a.m. at the church. Interment, Roy City Cemetery. Services will be livestreamed by scrolling to the bottom of Bart's obituary page at www.lindquistmortuary.com.

To order memorial trees or send flowers to the family in memory of Bart Milton Kendrick, please visit our flower store.