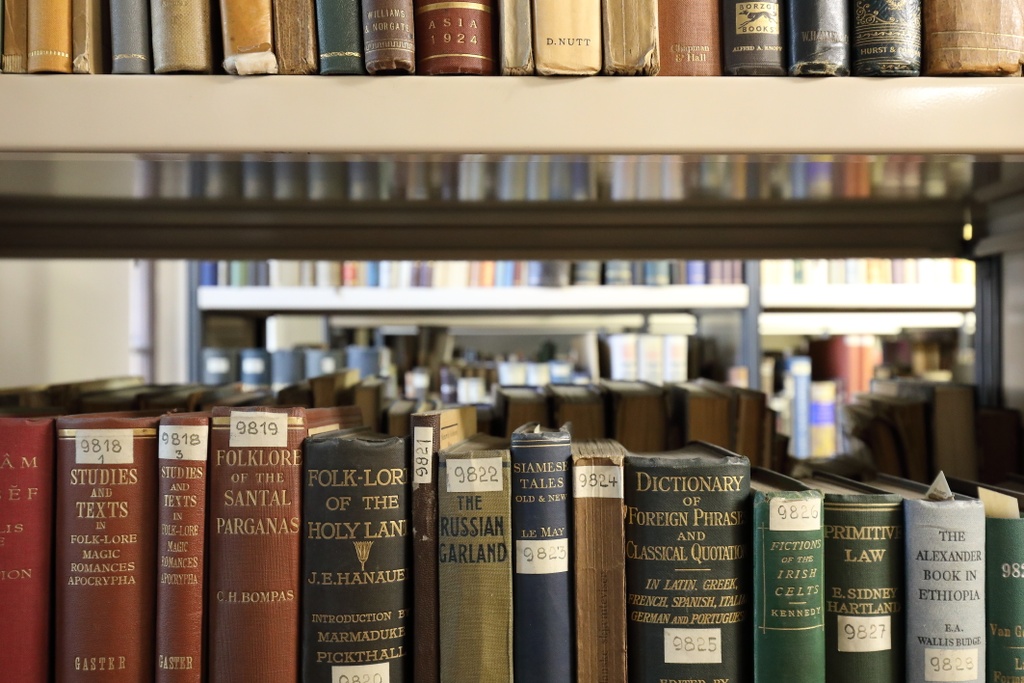 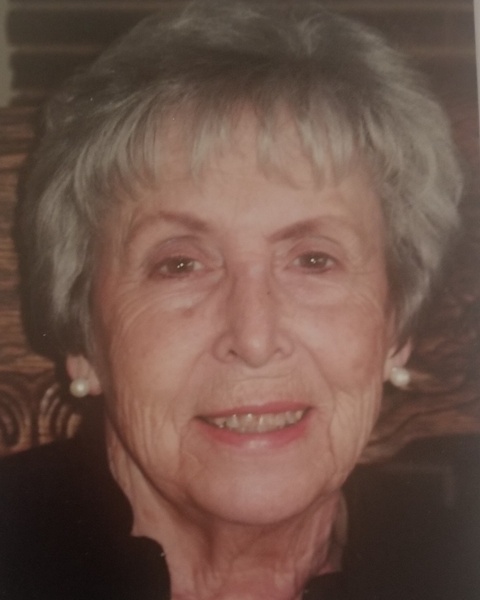 Barbara passed away on Friday October 1, 2022, at the age of 87 years old due to advanced age. She was living at the home of her son David and daughter in law Jena Iverson, in Meridian, Idaho.

Barbara was born on March 5, 1935, in the home of her parents Chester C. Flint and Jemima Webster Flint in Kaysville, Utah. She was preceded by three older siblings and followed by one younger. Her family farmed the land on which they lived, and she loved farm life. She learned the value of hard work and enjoyed all of God’s creatures large and small, except for birds.

She met her husband while attending Davis High School. Barbara and Robert G. Iverson married in the Salt Lake Temple on February 26, 1953. Elder Spencer W. Kimball, her father’s former missionary companion sealed them for time and all eternity.

The marriage was blessed with four children, two daughters and two sons.

She enjoyed the four seasons along the Wasatch Front. She learned a love for traveling from her parents. She enjoyed traveling to places such as Scandinavia, Asia, and South America.

She worked at many different occupations during her life, but the one she loved the most was that of Librarian. She and Robert started a Contracting business in which the two of them worked for many successful years while in Kaysville.

Interment will follow the service at the Kaysville City Cemetery.

To order memorial trees or send flowers to the family in memory of Barbara Flint Iverson, please visit our flower store.