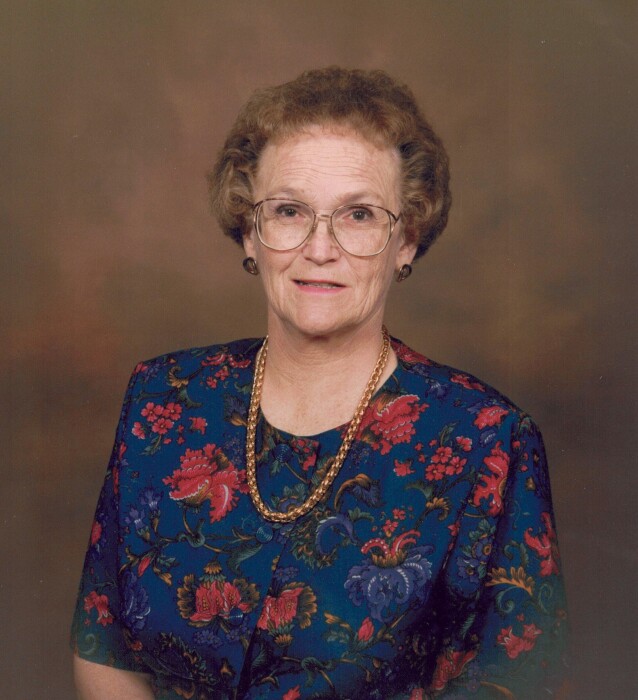 She was born November 3, 1927, to Ray John Dawson and Mary Elma Barber, at the old Dee Hospital in Ogden. Barbara grew up in Layton, Utah, graduated from Davis High School, and later graduated from the University of Utah in Elementary Education. During college, she met the love of her life and the man that eternally adored her. She married Richard Carl Hendricksen on August 14, 1950, in the Manti Utah Temple. They were married for 61 happy years before Richard passed away in September of 2011.

In 1958 they built a home in Kaysville where they raised their family.  Barbara loved her family and neighbors and was a faithful member of the Church of Jesus Christ of Latter-day Saints. Barbara also had a soft heart for animals and many strays became family pets over the years.

For many years, Barbara taught third and fourth grades in the Davis School District.  She was an exceptional teacher who cared deeply for each student.  Many students remembered her, and she was thrilled to be invited to their graduations and wedding receptions.  Barbara was an avid reader and early-on introduced the wonders of the public library to her daughters who also developed a love for reading. She continued to attend her literary club into her 90’s.

She and Richard shared an appreciation for life-long learning and the fine arts. After retiring, they continued to take classes and attend plays, ballets, and operas. They enjoyed spending time at the family cabin in Island Park, as well as traveling with friends.  Barbara and Richard also served a Church Service Mission for the Church of Jesus Christ of Latter-day Saints.

Barbara was very social and made friends wherever she went. She enjoyed participating in book club, Beta Sigma Phi, AAUW, and the morning exercise class at Layton pool for many years. She was well-known for the lemon bars she provided for refreshments at meetings, as well as her pie making skills – apple pie was Richard’s favorite and she made it for him often.

Barbara had a kind and caring heart and loved visiting with friends and family, and especially with her grandchildren and great-grandchildren. Even in her later years, she continued to bless the lives of many who visited and spent time with her.

Funeral services will be held on Monday, October 25, 2021, at 11 a.m. at the Brookhaven Chapel, 190 N Country Ln, Fruit Heights. Friends are welcome to visit with family Sunday evening from 6:00-8:00 p.m. at Lindquist’s Layton Mortuary, 1867 N Fairfield Rd, Layton, and Monday from 9:30 to 10:30 a.m. at the Brookhaven Chapel.  The family has requested that masks be worn for all those who are attending the viewings and funeral.

Services will be live-streamed and may be viewed by going to www.lindquistmortuary.com and scrolling to the bottom of Barbara’s obituary page.

To order memorial trees or send flowers to the family in memory of Barbara Hendricksen, please visit our flower store.