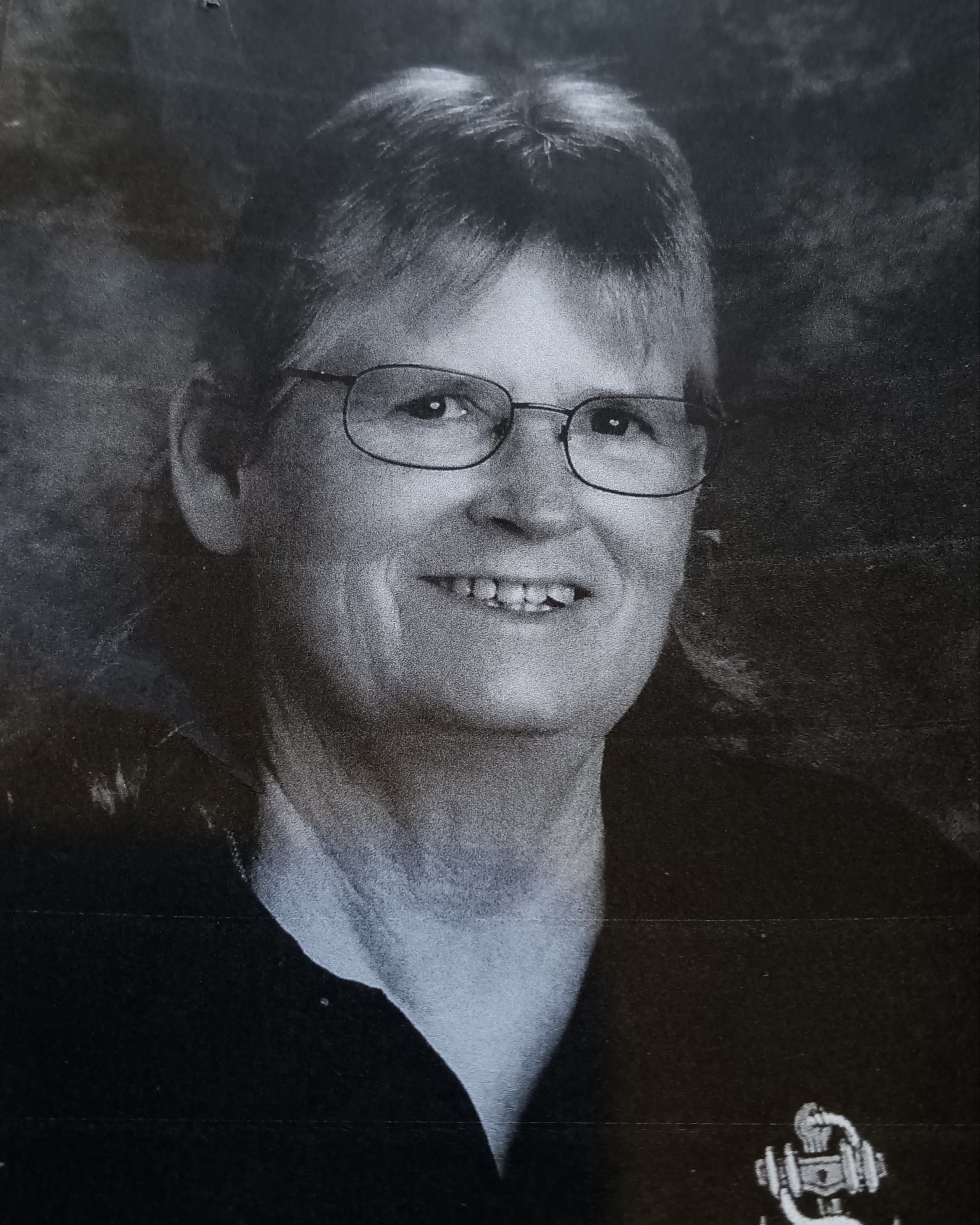 She lived in Clearfield, UT, Hayward, CA, and Tucson, AZ. After her parents divorced she lived with her mom in Clearfield then they moved to Hayward, CA and Tucson, AZ. When Barb was 16 she left her mom and moved back to Clearfield to live with her dad. She graduated from Clearfield High School in 1978. She then moved to Vacaville, CA in 1980 where she met Jack. Barb and Jack were married on August 15, 1981 in Clearfield. They then went to Travis AFB in California till 1987 where Jack retired from the Air Force. They then moved to Roy where they spent the rest of her life.

Barb worked for Weber County School District for 30 years. Approximately 20 years of that time she was a Teachers Aid and Special Education Secretary at Bonneville High School.

Barb was a loving wife, mother, and grandmother. She was always proud of her family. She liked to camp in the motor home and fish. The family spent a lot of time doing things together.

Barb was preceded in death by her parents. She is survived by her husband, Jack Byram; daughter, Carrie (Nick) Willits of Ogden; son, Douglas (Robin) Byram of Roy; daughter, Jessica of Roy; four grandchildren; and brother, Robert E. VonColln of Ogden.

A graveside service will be held on Wednesday, January 4, 2023 at 2 p.m. at Lindquist’s Washington Heights Memorial Park, 4500 Washington Blvd.

To order memorial trees or send flowers to the family in memory of Barbara Ann VonColln Byram, please visit our flower store.