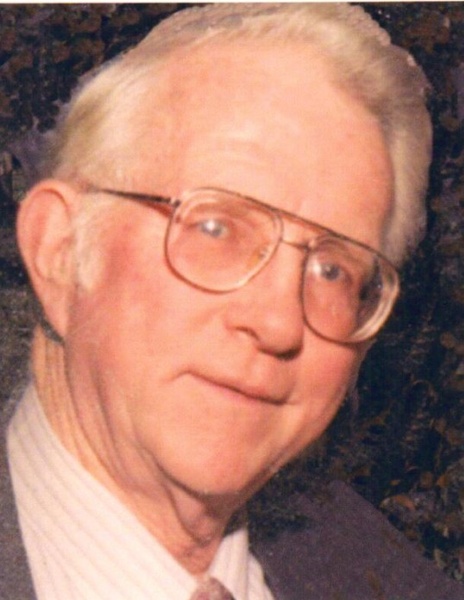 Lifelong resident of Ogden, UT, Arthur L. Johnson, Jr., 91, passed away on December 27, 2021. He was born on July 16, 1930 in Ogden, Utah, the son of Arthur L. Sr. and Dorothy Elizabeth Coop Johnson. He grew up in Ogden and graduated from Ogden High School.

Arthur was a member of The Church of Jesus Christ of Latter-day Saints and served faithfully in various positions including as a Stake Missionary and Scout Master for several years. He was also an Eagle Scout and spent many hours working on Genealogy.

He enjoyed hunting, fishing, and spending time with his family at the cabin. He was the founder and former President of the Aspen Hills Owners Association.

Services will be live-streamed and available by scrolling to the bottom of Arthur’s obituary page at: www.lindquistmortuary.com, where condolences may also be shared.

To order memorial trees or send flowers to the family in memory of Arthur Johnson, Jr., please visit our flower store.